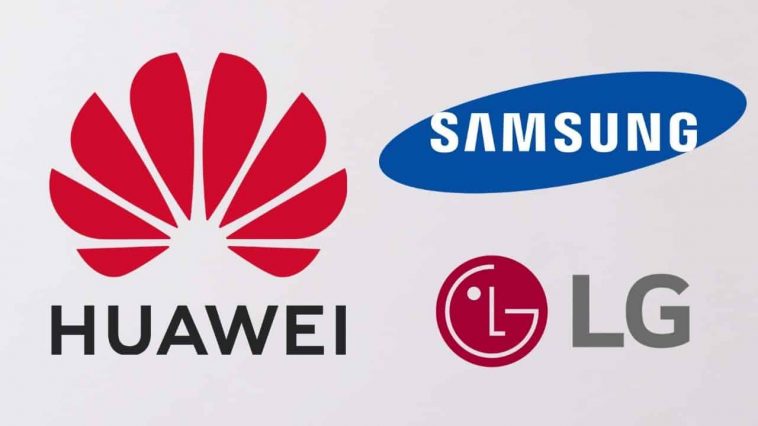 Huawei is struggling to keep up its business as its two main suppliers of display components, LG and Samsung, bid their farewell.

The issue comes as a ramification of the growing tension in trade between the United States and China, which sees the world’s largest smartphone maker caught in the crossfire.

In a report by Chosun Biz (), South Korea’s LG and Samsung has committed to cease from providing premium smartphone display to Huawei, beginning September 15, 2020. Likely, referring to the OLED display as seen in many of Huawei’s flagship devices, including the Huawei P40 Pro.

With both LG and Samsung leaving Huawei’s production ecosphere, the company is left to options (China’s BOE, Visionox, Tianma, and CSOT) that have yet to meet its standards in terms of quality and volume.

Aside from the display component, Huawei is also reportedly struggling to source for needed touch controller and power management chips. Hynix and Samsung choosing to stop supplying the company memory chips also poses another major problem to it as well.

Overall, it seems that Huawei is going to have a tough time ahead and will see its position as the world’s biggest smartphone manufacturer greatly challenged.

In a new report by ETNews, Samsung and SK Hynix reportedly requested permission from the US Department of Commerce to continue doing business with Huawei.