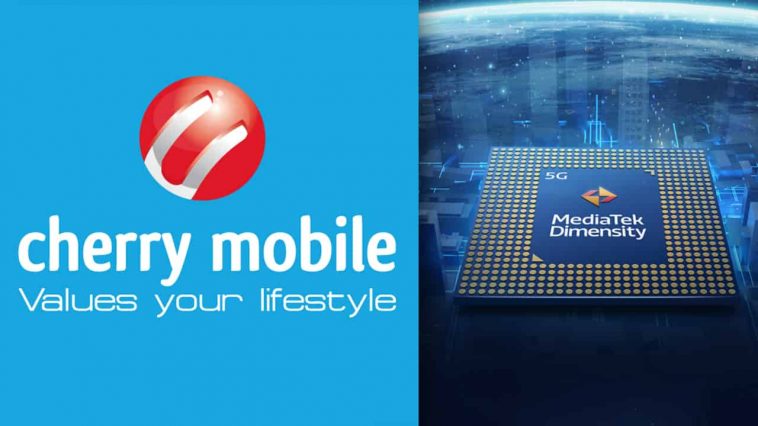 It looks like our very own local brand Cherry Mobile will be joining the 5G bandwagon soon.

This has been confirmed to the media by the folks at MediaTek. The Taiwanese semicon company revealed that Philippines’ Cherry Mobile will be releasing a new smartphone that will be powered by one of its Dimensity 5G chipsets.

What chipset would be used and which device it would be used with is still unknown. But if we were to speculate, it could either be the Dimensity 720, or the Dimenisity 800U, or maybe even both.

Chances are, both chipsets will be used in new smartphones under the same lineup. Possible for the Cherry Mobile Flare S series, as the Flare S8 line up is really ripe for an upgrade.

If we’re lucky, we might get a Galaxy S20 Plus and S20 Ultra scenario, where a Flare S9 Plus model will ship with a MediaTek Dimensity 720 chipset. This processor comes with 5G support, 2GHz octa-core CPU, 90Hz screen, and up to a 64-megapixel camera.

A Flare S9 Ultra-type should also come out with a MediaTek Dimensity 800U chip. This 7nm SoC has a 2.4GHz octa-core CPU, 5G UltraSave, and support for up to a 120Hz screen.

But then again, we’re just thinking out loud here. Let’s just wait and see until Cherry Mobile makes the announcement.