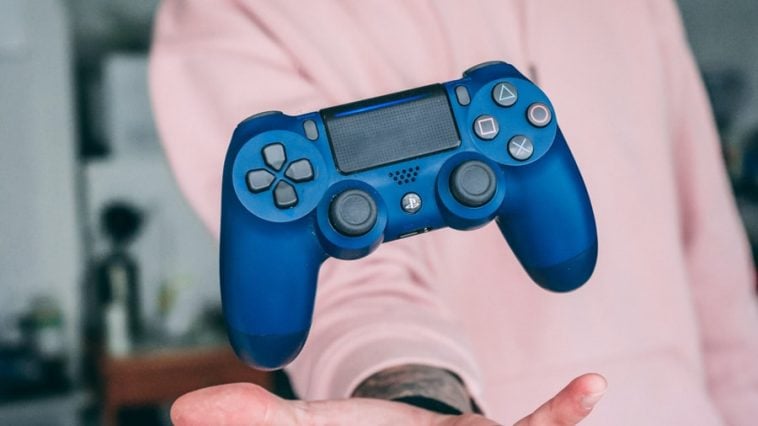 We’re excited about all the advancements that the next-gen consoles such as the PlayStation 5 have in store for us. But for die-hard fans, backwards compatibility is almost as equally important.

Sony did confirm that only a couple of older PlayStation games will be backwards compatible with the PS5. To add to the damage, Sony also announced that the PS4 DualShock controller will not work with PS5 games.

Albeit, it will still work with the PS5 console, but only when you’re playing supported PS4 games on it. This is a huge bummer for those who want to use their old controller to play multiplayer games once the PS5 is out.

This compromise is quite understandable. As you know, Sony has put a lot of improvements to the DualSense controller of the PS5. It now has haptic feedback and adaptive triggers. These are features that will allow the developers to make PS5 games more immersive — the level of immersiveness that you can’t experience on a PS4 controller.

As for the other accessories, Sony said that the Playstation Move Motion and VR Aim Controller will work on the PS5 with no problem. Albeit, the PlayStation Camera will be needing a special adapter which, thankfully, included in the box.

Sony headsets like the Platinum and Gold wireless will also work, although the companion app’s compatibility will be gone. All in all, we think Sony did a decent job of making old PlayStation accessories work with the next-gen console.