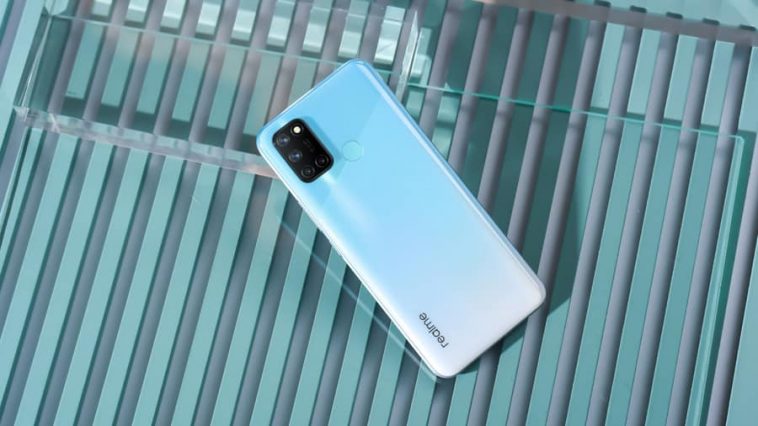 Yup a new Realme smartphone is going to arrive in the Philippines.

The company’s local arm just revealed that the Realme 7i will be released in the Philippines on October 21 via a live stream event at 6 PM. You can watch it on Realme Philippines’ official Facebook page and YouTube channel.

There’s a punch-hole for the 16-megapixel main camera while on the back, we have the 64-megapixel main shooter, 8-megapixel ultra-wide, two 2-megapixel sensors, and the fingerprint scanner. It’s available in Polar Blue, Aurora Green

The Realme 7i then runs on Android 10-based Realme UI, while keeping the lights on is a 5,000mAh battery with an apt 18W fast charger.

We’ll have all the details on the 21st, so stay tuned for that. In the meantime, you can check out our full review of the Realme 7 and Realme 7 Pro.