Nintendo surprised its fans by releasing a new 2DS XL out of the blue. The device shares a lot of the features that the 3DS has, but minus the 3D screen. The 2DS has the same C-stick controller, amiibo compatible NFC reader, and the most obvious one – the clamshell/flip form factor.

The departure from the wedge-shaped design of the original 2DS is really sensible since it made the device bulky, which resulted in losing portability. The new folding design also gave Nintendo the opportunity to have an 82% larger screen, with the second screen operated by a stylus. They were also able to add the ZL/ZR and L/R buttons at the back of the Nintendo 2DS XL.

Another worth noting hardware on the Nintendo 2DS XL is the built-in camera and microphone, the Circle Pad, Notification LED and a set of speakers. There’s also a game card and microSD card slot at the back plus two outer cameras. 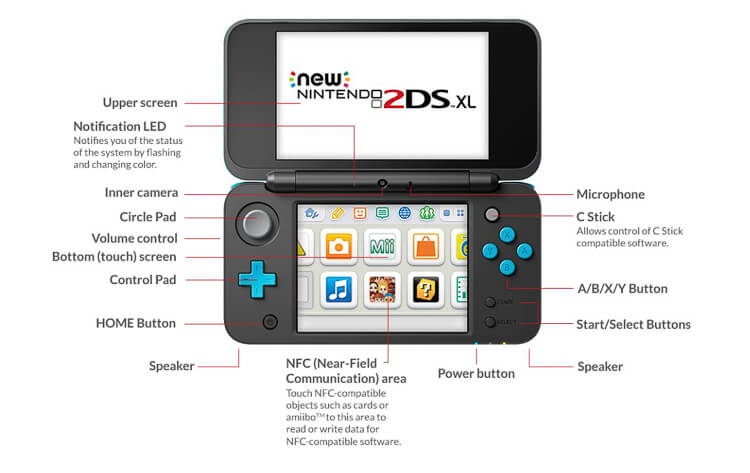 The Nintendo 2DS XL lets you enjoy the company’s huge library of games, and a lot more are coming soon. The new Fire Emblem Echoes: Shadows of Valentia is said to be released on May 19th, while Hey! Pikmin and Miitopia are scheduled on July 28th. 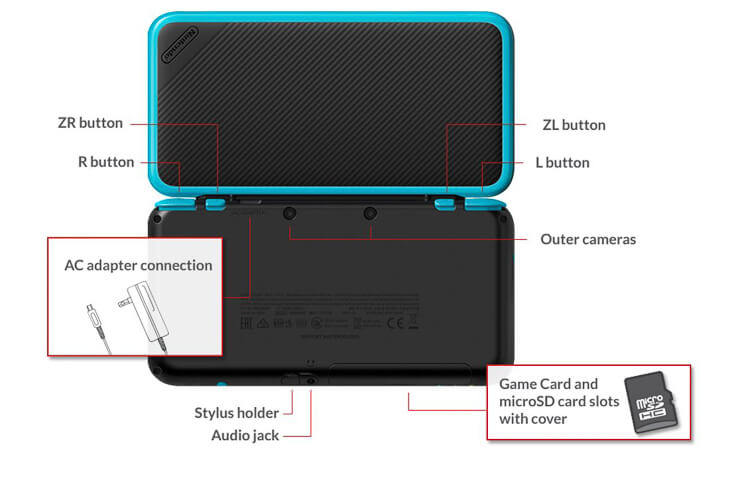 The success of the Nintendo Switch (which sold 2.74 million units from its March 3 launch up to March 31, making it more successful that what the company expected) together with the release of the new 2DS XL is a sign that, despite the advancement made in smartphone gaming, the handheld portable consoles aren’t going to die anytime soon. 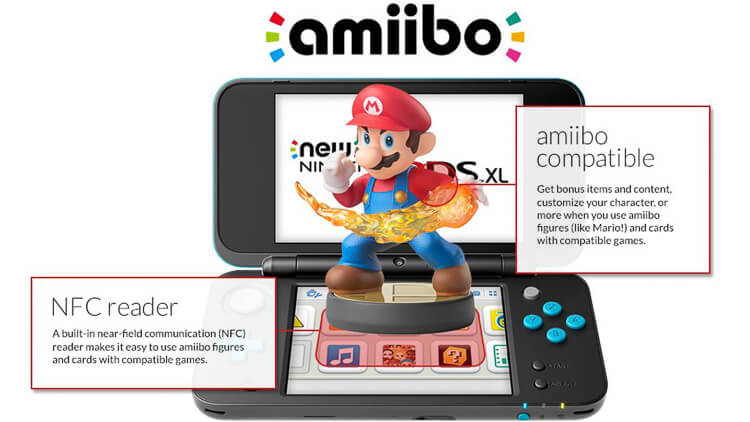 The Nintendo 2DS XL will be available on July 18, 2017 in North America for $149.99 (around Php7,500), that is $50 less than the new Nintendo 3DS and $70 more than its predecessor. There’s still no word when will the device be available locally in the Philippines, but we can expect it to arrive before the end of the year.