Back in June of last year, Nintendo announced that they will be launching a special online platform for the Switch. And now, almost a year later, the company has graced us with details about this new feature.

Aptly named as Nintendo Switch Online, this new online platform will allow users of the prominent handheld console to connect with different people from its community and enjoy other features that will improve the overall gaming experience.

With Switch Online, Nintendo is introducing Online Play, which allows you to play in co-op mode with other Switch users. This means that you can play games like Mario Kart 8 Deluxe and Splatoon 2 with your friends wherever they are.

The Online Play also extends to 20 NES games, and more compatible titles will be added regularly. 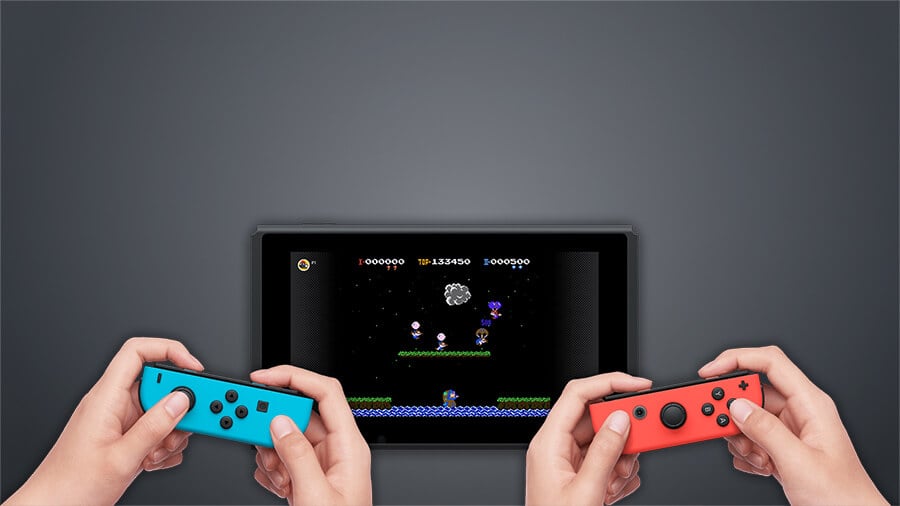 Additionally, the Nintendo Switch Online will let you have a Save Data Cloud Backup so you can access it pretty much anywhere for as long as there’s an internet connection. Just like other platforms like the PlayStation Plus and Xbox Live Gold, the Switch Online feature will provide you with timely news and special deals for different games on the Switch.

The Nintendo Switch platform will also come with a smartphone app to be available for both iOS and Android. It will let you send game invites or chat with your friends. 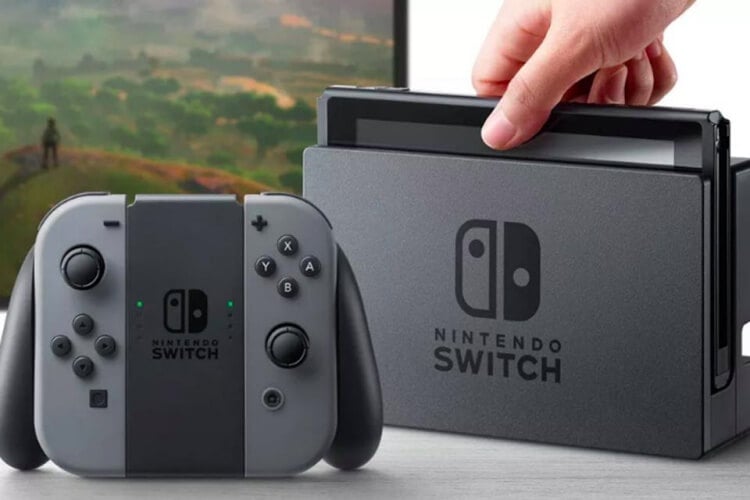 You can also get the Family membership plan, which can accommodate seven different users. It is only available in a 12-month plan priced at USD34.99 (~Php1,750).

The Nintendo Switch Online will launch on September later this year. More details about its features will be announced once it comes out.