The Nintendo Switch version of Overwatch was announced at the recently held Nintendo Direct presentation.

It is reported that the game will come with 15 free character skins and a 3-month Nintendo Switch online subscription.

Blizzard is introducing new ways of playing the game on the Switch. It involves tilting and rotating the Switch system itself.

Along with that, other notable features were also added in the game. This includes the Overwatch Workshop mode, where players can create and develop their own custom Overwatch game modes. Giving the players the ability to customize and create their own game modes has always been a staple for Blizzard games. An example would be Warcraft and a custom made game that made it big in DotA. 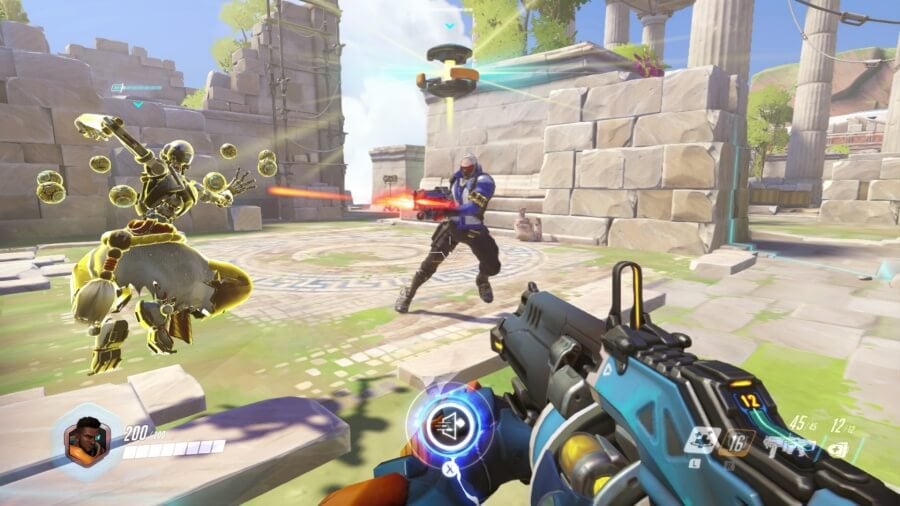 Another feature recently integrated into the game is the new Role Queue System. This system allows players the ability to play their preferred heroes or role. You can choose whether to queue as a DPS (Damage), Tank or Support.

Two new heroes were also introduced this 2019. Baptiste, a supporting character that can also be effective on the offensive end and Sigma, a tank character that has the ability to control Gravity. 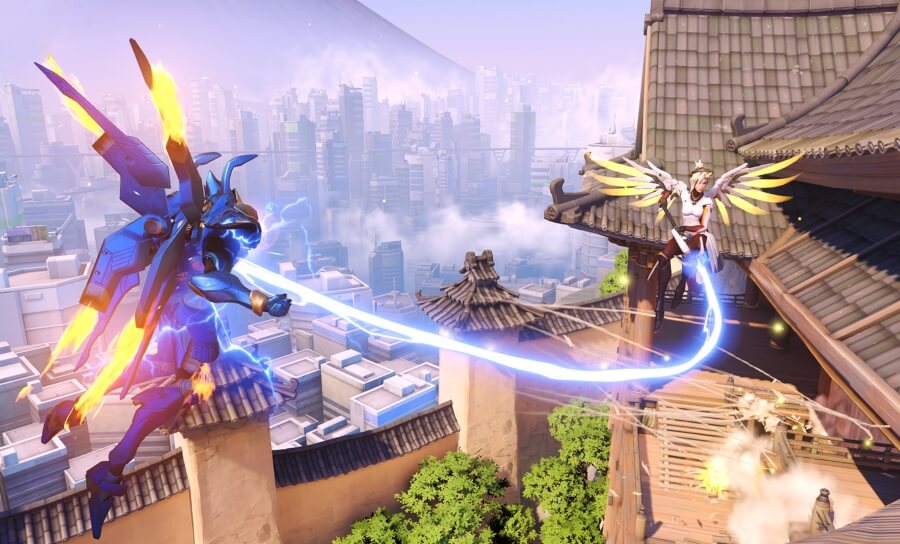 Overwatch is having a good 2019 so far. Season 2 of the Overwatch League is about to kick off their playoffs next week and it looks like it’s here to stay. Especially after gaining 4 new expansion teams for this season.

Overwatch for Nintendo Switch is expected to be released on October 15, 2019.

Who’s excited to play the game on the Switch? Let us know down in the comments section!