Who would’ve thought that The Witcher 3 will be playable on the Nintendo Switch? In fact, if you told me this 2 years ago, I would’ve taken it as a joke. Until now….

See also: Assassin’s Creed III Remastered is now out for the Nintendo Switch

Since it’s on the Nintendo Switch, don’t expect for the graphics to be as good as the other console/PC versions. Of course, there are some limitations to the game. For example, the game is said to only run at 24fps, which is respectable.

Also, the resolution when on handheld mode is 540p. Meanwhile, if you dock the Switch to your TV, the max resolution you can have is 720p.

The Witcher 3: Wild Hunt for the Nintendo Switch is set to come with all of the DLCs in a 32GB game cartridge. Other freebies dropped throughout the game’s release are expected to be included as well. 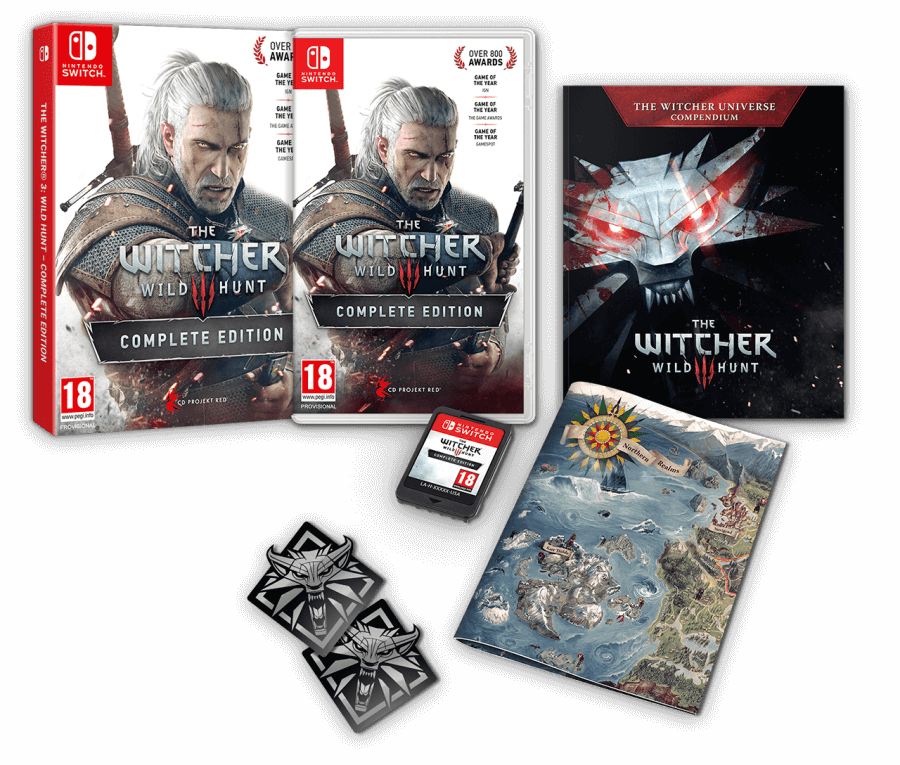 Overall, this is an impressive feat from CD Projekt Red. Hats off to their programming team that got this huge game running on the Switch and I can’t wait to play this game on handheld. Also, this would be the perfect game to entice gamers to buy the new and updated Switch with longer battery life. There’s also the more affordable Nintendo Switch Lite.

The Witcher 3: Wild Hunt (Complete Edition) will be coming to the Nintendo Switch on October 15, 2019.

Switch owners, what do you think about this news? If you played the game already, will you re-purchase it? Let us know what you think down in the comments section!