A new Pokemon Sword and Shield Trailer was just dropped and fans are excited!

Pokemon Sword and Shield is one of the most anticipated Nintendo Switch games coming this year. Its scheduled release date is on November 15, 2019, and it’s only right that we get a new trailer 3 months before the game.

The trailer has confirmed that there will be Galarian forms in the game. Galarian Forms bring alternative forms of existing Pokemon which can only be found in the Galar Region.

This concept was originally released in Pokemon Sun and Moon with the Alolan Forms in the Alola Region. Looking at the Galar Form Pokemon they’ve introduced, it looks like they all have “Dark Type” Designs.

The Pokemon they’ve revealed in the trailer are Morpeko, a mouse type Pokemon that has 2 forms, an Electric Type Form and a Dark-type form.

They’ve also introduced Galarian Zigzagoon, Galarian Linoone, and a brand new evolution in Obstagoon. A classic Pokemon from the first generation also got a Galarian Form and it looks like a bong. Galarian Weezing is a Fairy-type and Poison-type so there’s that. 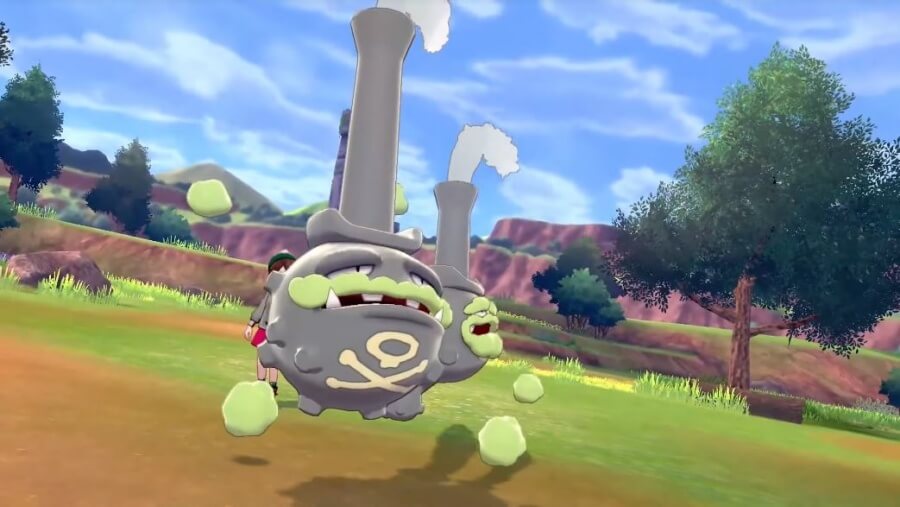 Aside from New Pokemon, a new enemy team and rivals were also introduced in Bede, a smug kid with a long coat and Marnie, a goth/emo trainer with a huge following.

Team Yell is the name of the huge following behind Marnie. Their main goal is to do anything to ensure Marnie becomes Galar’s champion. 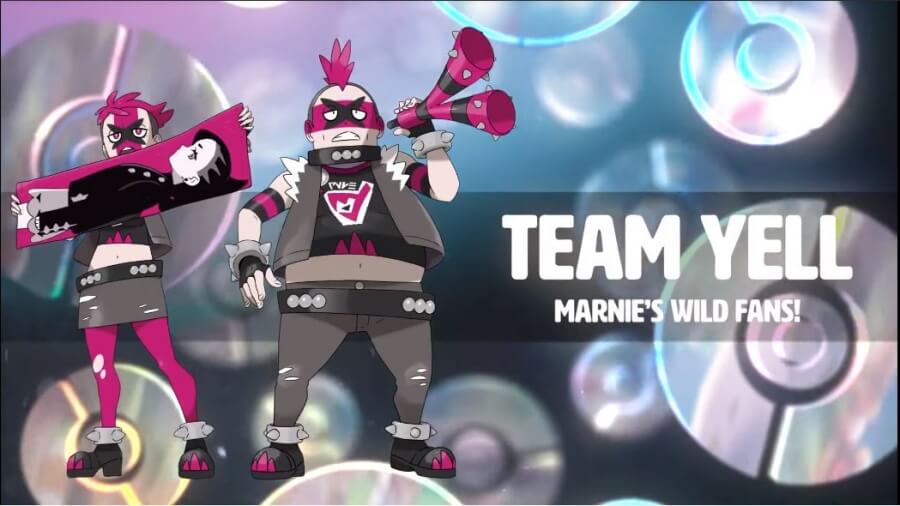 A new feature called Poke Jobs were also revealed in the Pokemon Website. Poke Jobs allow the player to send out their unused Pokemon to help out Galar residents in exchange for experience. This is a cool new feature that will allow you to level up your other Pokemon while maintaining your core six.

What do you think about the trailer? Are you more excited for the game? Let us know down in the comments section!