It appears that the industry is ready to move forward to 64-megapixel mobile cameras — even going more ambitious with 102-megapixel — which will be headed by Chinese brands.

A few days ago, Realme announced the official launch date of their own 64-megapixel quad-camera smartphone. Not wanting to be outshined, Xiaomi also announced that they will also be releasing a device that has the same Samsung ISOCELL GW1 sensor. In a special conference held in Beijing, China, Xiaomi detailed some of the key features of the said mobile camera.

A 64-megapixel will offer 38% more pixels than the previous 48-megapixel standard. This shall help users capture more detailed, colorful, and brighter images. 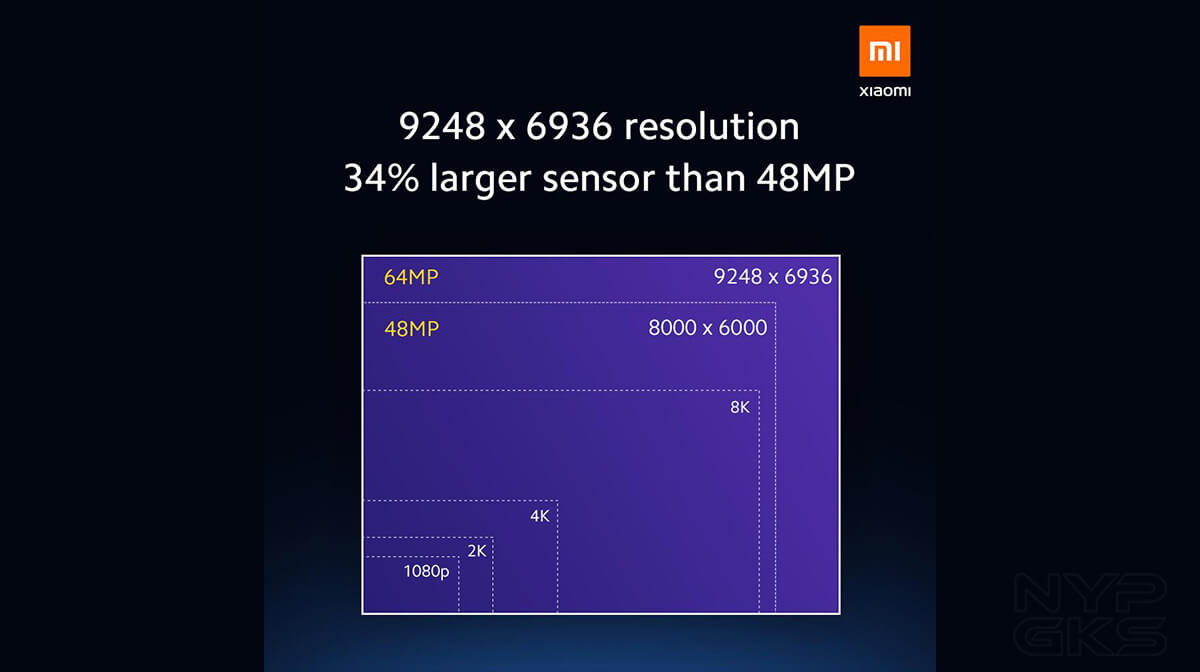 But if you really want to use the 64-megapixel mode, you’re outputting a large 9248 x 6936 resolution with an enormous 19MB of file size in just a single image. This should be great if you’re planning on printing it for posters.

Of course, pixel binning would still be a thing. So when taking pictures in standard mode, you’d be getting better 16-megapixel images. 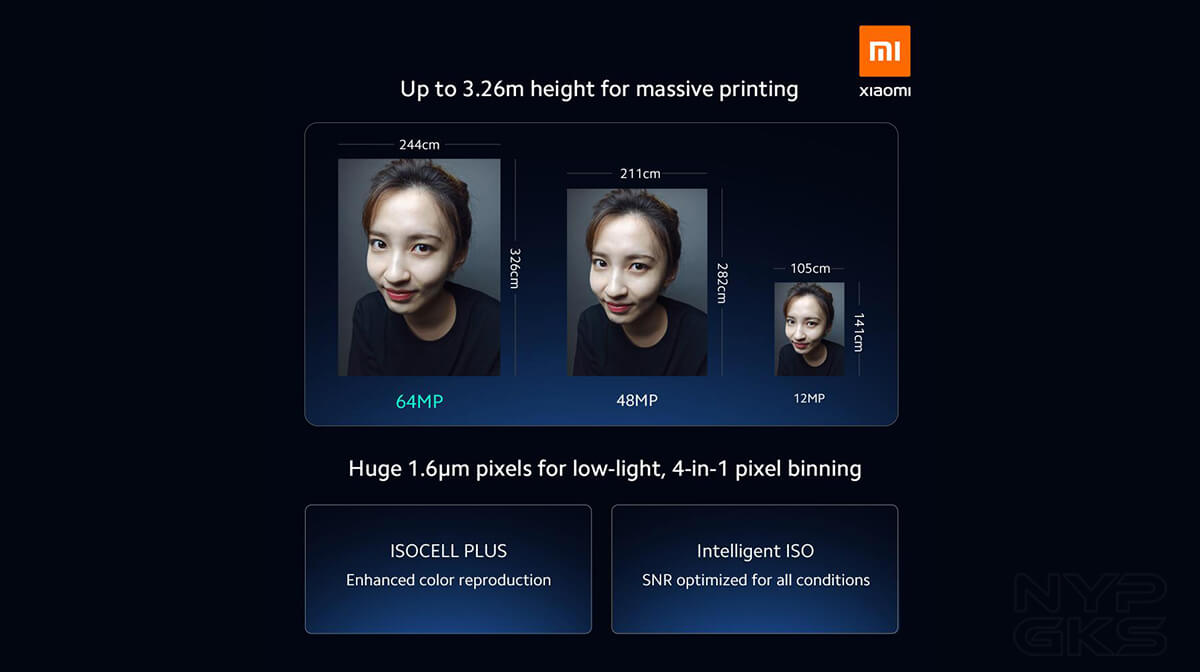 Besides the extra pixels, the GW1 also has ISOCELL Plus technology for better colors, Hybrid 3D HDR, Smart ISO, and more.

The device will be coming out on Xiaomi’s sub-brand, Redmi. The smartphone with this new sensor is expected to arrive before the year ends. 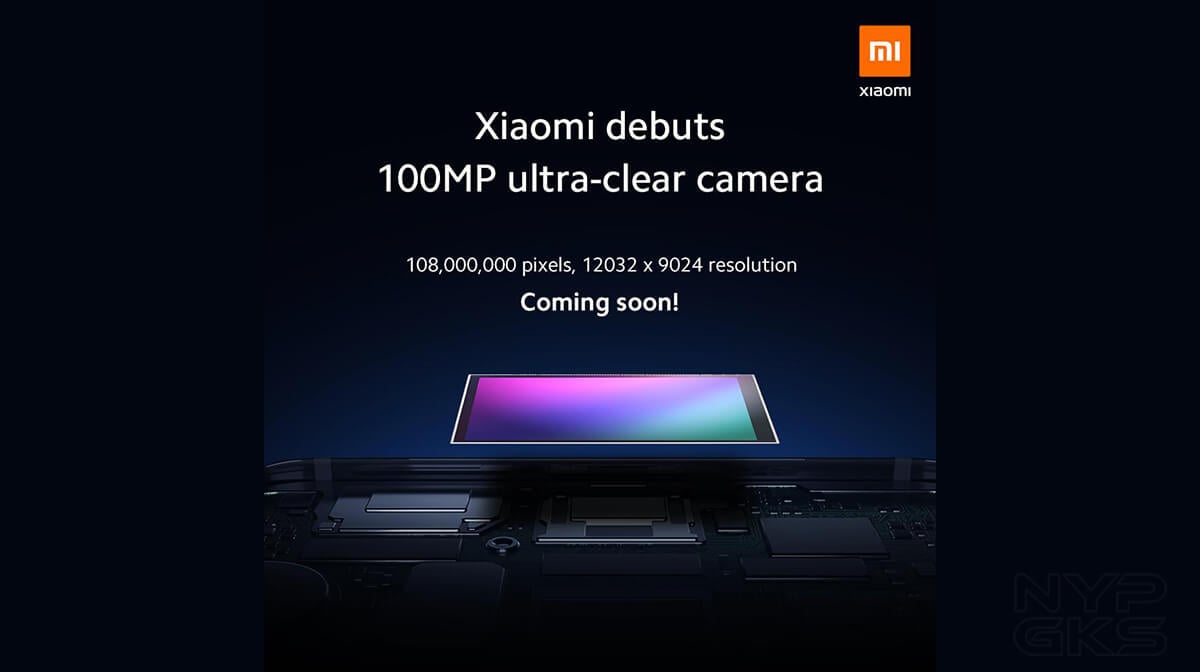 Although the 64-megapixel hype is still starting, Xiaomi is already teasing a 108-megapixel mobile sensor. That’s already twice the pixel count that the still-upcoming technology have. It can output a ludicrous 12,032 x 9,024 resolution images. This one is also from Samsung.

No official word yet about when and what device it will come in. But, we can surely expect it to arrive in a Xiaomi flagship in the future.