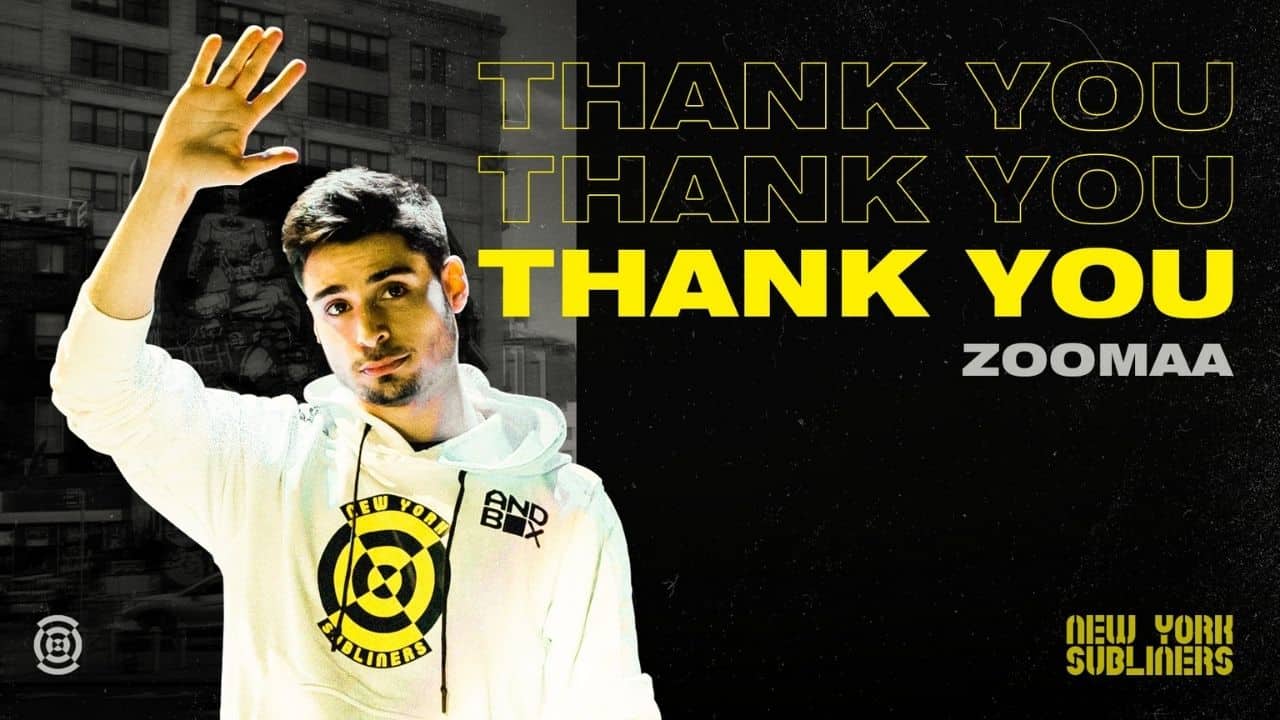 For pro gamers, their most important asset is not their top-of-the-line gaming rig. It’s their hands. A serious injury to any of their fingers and thumbs could mean an end to their lucrative careers. Such is the case of Thomas ‘ZooMaa’ Paparatto, a 25-year-old Call of Duty pro player.

Paparatto, a gamer who has earned more than $380,000 (approx. ₱18,270,000) from 87 tournaments in his eight-year career, has announced on Twitter he is leaving competitive Call of Duty and his esports team New York Subliners.

The reason? His thumb injury, which previously required surgery, has returned with such pain that it could cause more damage to his hand should Paparatto play through the pain.

All is not lost for Paparatto though, as he mentioned that he will still remain an active member of the gaming community. He will apparently explore his options as he loves Call of Duty too much to walk away from it.