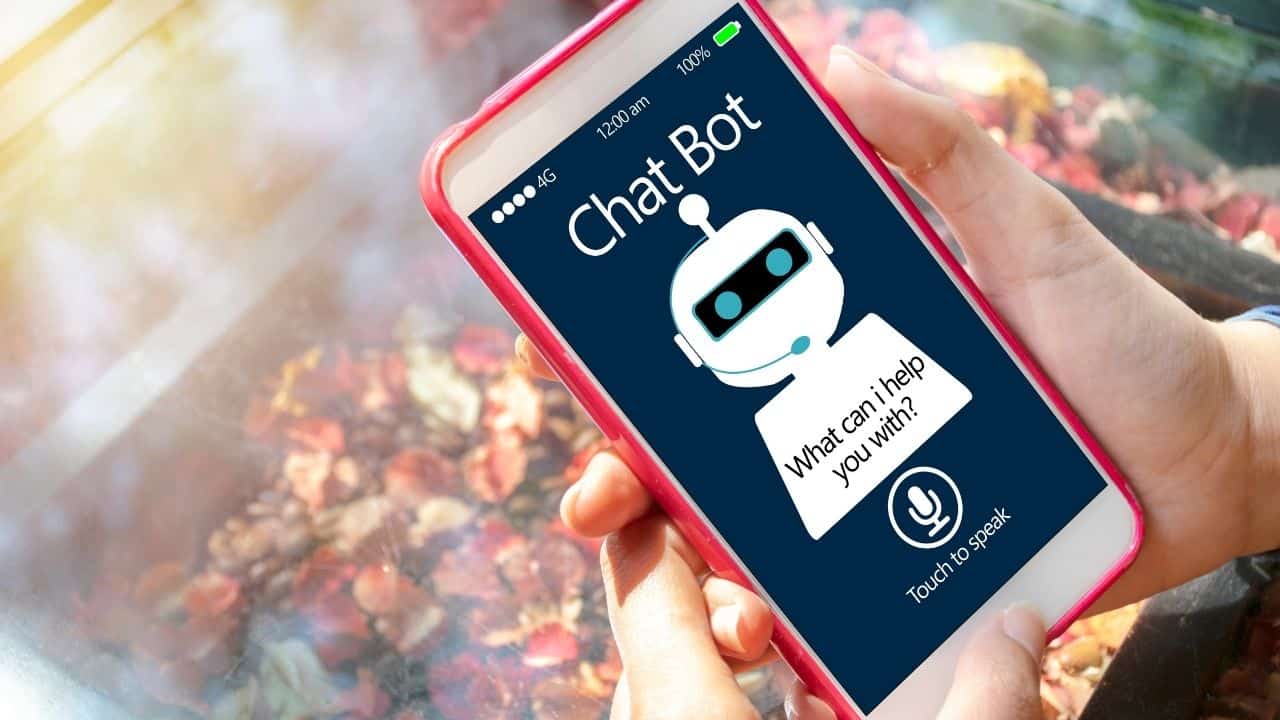 Microsoft has patented a way to bring closure to people who miss their deceased loved ones—a chat bot that imitates the dead.

The application isn’t limited to deceased family members. For as long as there is enough personal information to data mine, the chat bot can be used to mimic a friend, a celebrity, and even a fictional character.

Related: You can now run smartphone apps on your PC using Microsoft Your Phone

Also mentioned in the patent is the idea of using 3D modeling, which could upgrade the digital chat bot into a physical robot.

A living person can even use the chat bot and train it, so it can effectively become that person’s digital or AI replacement in the event of his/her passing.