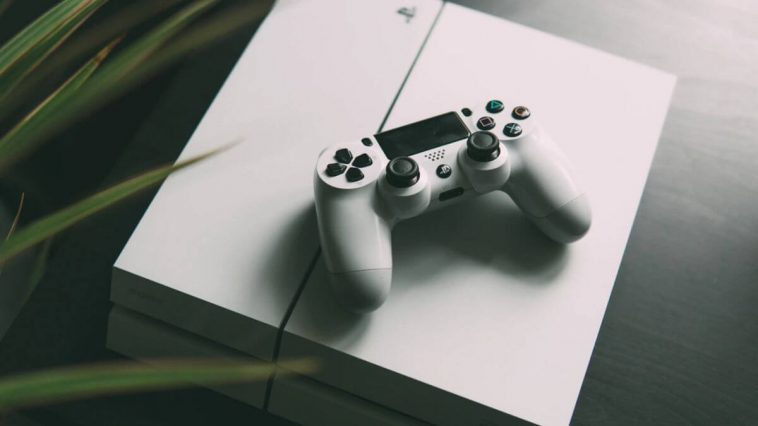 You should keep your aging PlayStation 4 even if you’re getting the new PlayStation 5, because the former has a way to play the latter’s next-gen games.

Sony has updated the Remote Play app on its aging gaming console so that it can play PS5 games. This is done by establishing an online connection between the PS4 and PS5 through the app, after which the ability to stream in 540p, 720p, or 1080p resolution becomes available. Remote Play also allows local multiplayer gaming sessions with up to four players.

So while, yes, you’ll still need a PS5, with Remote Play you only need to set up the console in one corner of the house and then stream its games in another room via a PS4 that’s hooked to a different television set.

Related: How the PlayStation console has evolved over the years

It does not have to be the PS4 either, because Remote Play also works on Windows (which, besides 1080p streaming resolution, has HDR support), Android, and iOS.