One of Rockstar’s award-winning and fan favorite game, the Red Dead Redemption, is finally coming to PC.

After being released back in October 2018 for the PS4 and Xbox One, Red Dead Redemption 2 is finally coming to PC this November 5, 2019. Now, PC gamers can finally experience the turn of the century America game on their computer rig. 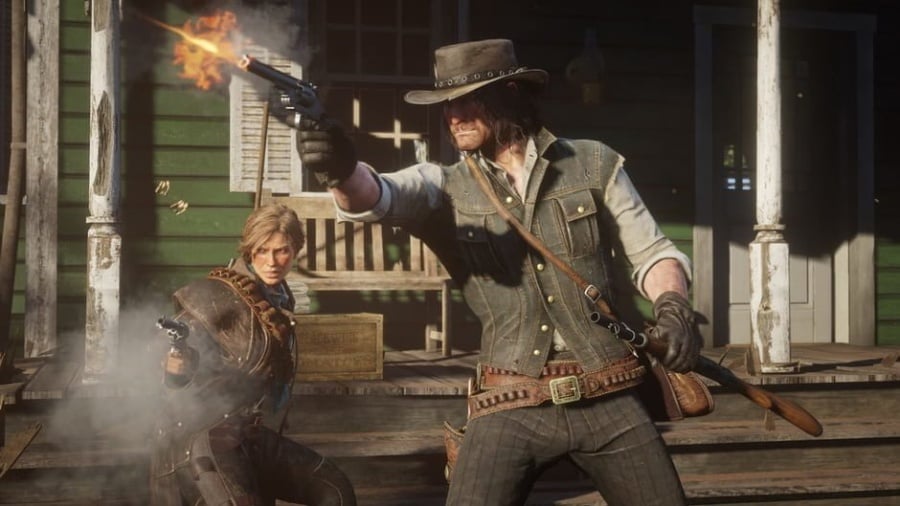 You can also get a discount for the Regular and Special edition versions of the game. Aside from the Rockstar Games launcher, you can also pre-purchase the game through the Epic Games Store, Green Man Gaming, and the Humble Store. 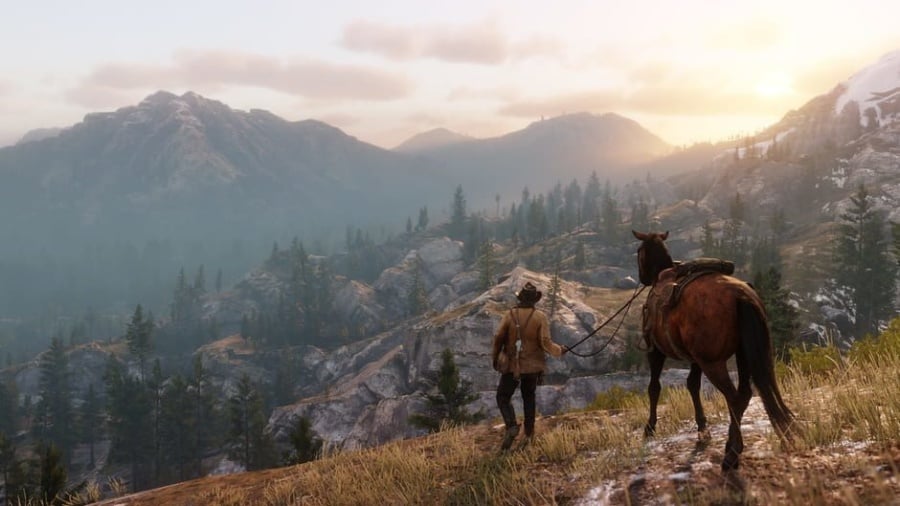 If you really want to play Red Dead Redemption 2 on PC, pre-purchasing the game through the Rockstar Games Launcher would be the best option due to the special bonuses you can get.

It is said that we will be getting new weapons, bounty missions and gang hideouts in the PC version. I hope we get more main missions or even side missions as well. 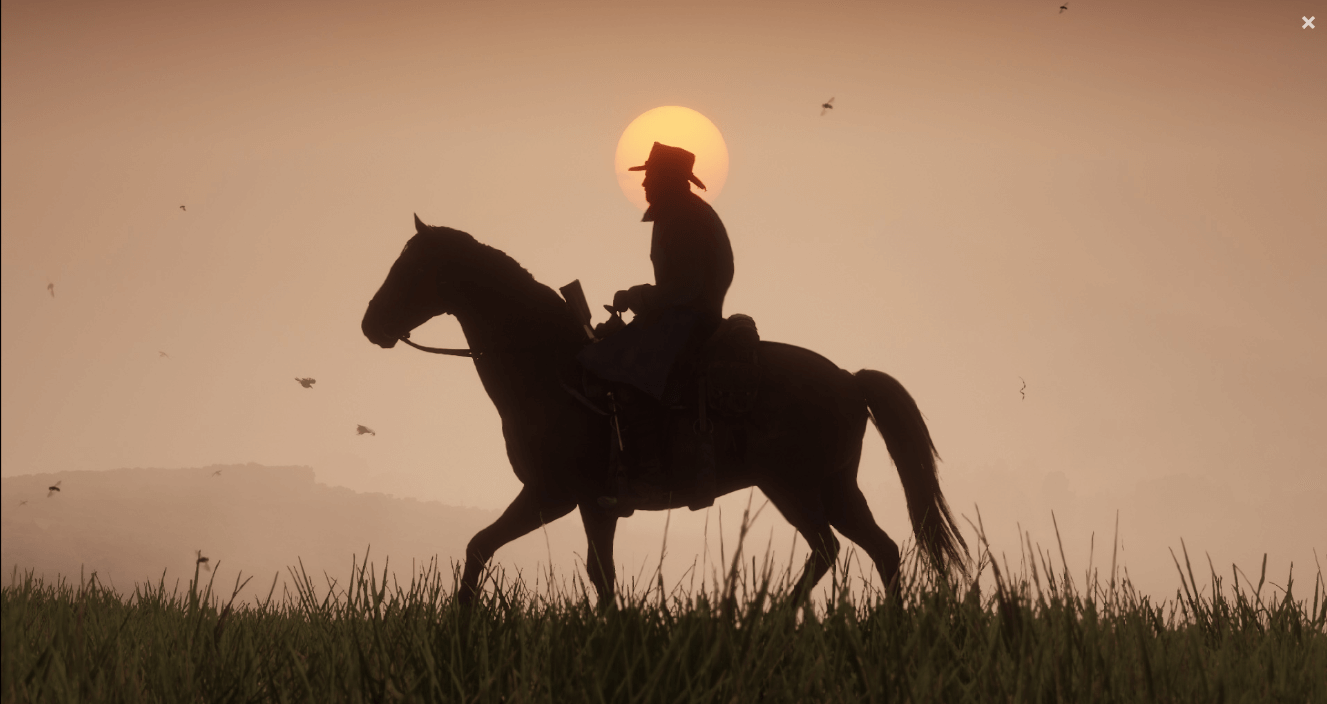 The one thing I’m most excited about this news is the incorporation of Mods. Rockstar Games has always been modded and it’s a good thing as it can bring new life to the same game. If Rockstar decides to not do the Undead Nightmare 2, I’m pretty sure someone will create a zombie mods to enjoy!

What do you think of this announcement? Are you buying the game for PC? Let us know what you think down in the comments section!