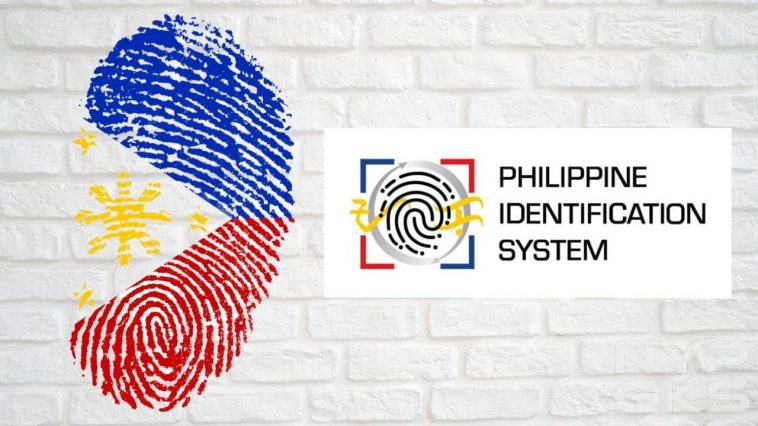 Bidding to make the proposed National ID System a fruition, President Rodrigo Duterte is asking the Congress a budget amounting to Php4.1 billion that will hasten its implementation.

The resolve for the supposed rushed implementation came partly in light of the pandemic which the president claims would have played pivotal role in addressing the discrepancies that arose with the distribution of the cash assistance program.

“To assist in cleaning up the registries of 4Ps [Pantawid Pamilyang Pilipino Program] and other means-tested programs as well as enable the faster provision of financial subsidies to the poor, a total of Php4.1 billion will likewise be allotted to fast-track the implementation of and registration to the Philippine Identification System (PhilSys).”

On top of the Php4.506 trillion budget, another Php85 million is suggested whose allocation will be aimed for community-based monitoring system whose purpose is to support LGUs in enhancing local residence registries. Furthermore, this added budget will also act as complementary to the PhilSys in the efficient distribution of social and economic services in times of tragedies.

Once in effect, the PhilSys will consolidate all redundant government IDs in the form of a national ID system.