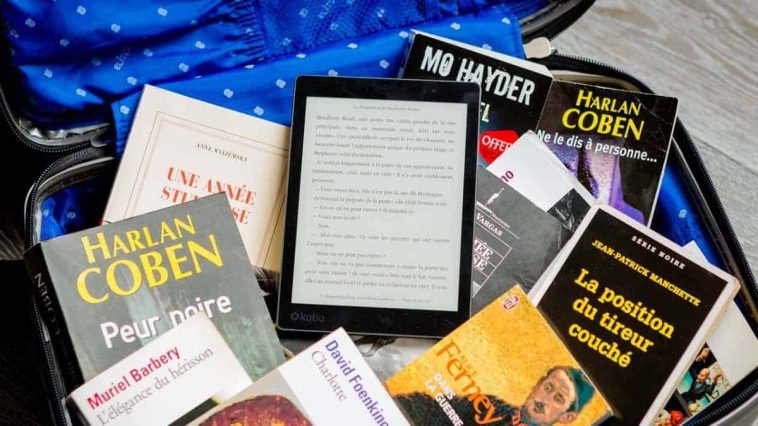 Drawing from the inherent issue that sees the government unable to provide a sufficient amount of reading textbooks among students in public schools, Senator Manuel “Lito” Lapid has filed a draft seeking the modification of an existing law in order to pave way for the digitization of educational books.

The law that is subject to the proposed amendment is the Republic Act No. 8047 or “Book Publishing Industry Development Act” which, if amended, will instruct the participating publishers in the government’s Public School Textbook Program to allow for e-book or digital conversions, whether in part or in full, of their approved textbooks.

More than just a means to purvey an adequate learning material to students, the initiative appears to also concern the issue of mitigating the effect of the still ongoing pandemic by offsetting the need for students to share books due to relative scarcity.

While a controversial move that would be in conflict with another existing law—specifically, the Republic Act No. 8293 or the “Intellectual Property Code of the Philippines”—part of the draft’s consideration to adhere to the said law, which will, in essence, uphold the intellectual property rights of both the authors and the publishers.