Apple’s iOS has ironclad software restrictions which makes it difficult to gain root access to the operating system in order to install software that can’t be found on the Apple App Store. The restriction also applies to iPadOS, tvOS and watchOS operating systems and it is usually achieved by deploying a series of kernel patches.

Jailbreaking is Apple’s iOS version of rooting an Android device which essentially grants several permissions and removes most of the protections that are built into the OS. Android OS is basically easy to root, thanks to (some) cooperative OEMs. Apple has refused to support customization as it released patches to fix the flaw each time a jailbreak is released. This makes such jailbreaks unavailable for new devices and subsequent software updates.

One popular jailbreak solution is Checkra1n and it has been credited to be the first jailbreak that became available for Apple devices running iOS 13. The solution is also compatible with a wide range of Apple hardware.

Checkra1n adopts a pattern whereby a flaw in the Boot ROM on Apple hardware is targeted instead of going after iOS vulnerability. As such, it is reputed to be one of the few solutions around that will remain viable even with subsequent software updates on vulnerable Apple hardware. One of the drawbacks of the solution is that the jailbreak isn’t a one-off process as you would need to jailbreak the device each time it is rebooted. Added to this snag is the fact that you can only use the software through MacOS v10.10+. If a PC isn’t around, you may be unable to jailbreak your smartphone if it peradventure rebooted out of schedule.

The good news is Checkra1n now supports Linux operating systems, and so it is now possible to jailbreak iOS 13 devices using a Linux computer. As a further boost, a Reddit user /u/stblr has discovered that you can equally jailbreak your iPhone using a rooted Android smartphone! Of course, the Android OS is built on the Linux kernel.

Here some of the requirements to jailbreak an iPhone or iPad as noted by the Reddit user /u/stblr: 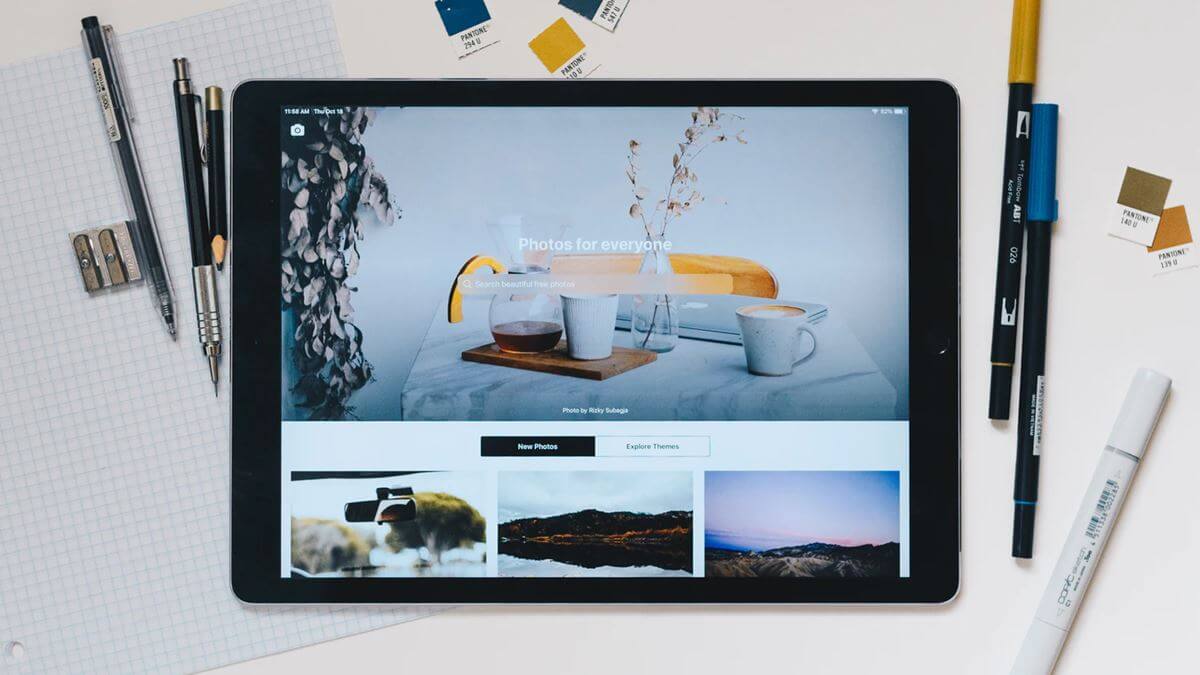 Steps in jailbreaking an iPhone/iPad using an Android device

Step 1: Download the latest Checkra1n binary for Linux that is compatible with the microarchitecture of your Android device.

Step 3: After downloading the correct binary, place it in the /date folder on your rooted Android device.

Step 4: Connect your iOS device to your Android using the USB-C to Lightning cable.

Step 5: Launch Termux (or whatever terminal app you prefer) and get root access by typing “su”.

Step 6: Input “lsusb” to see if your iPhone or iPad is now recognized. A USB ID will be displayed and it should be “05ac:12a8“.

Step 8: Type “lsusb” one more time to check if your iDevice is still connected and recognized. USB ID should now be updated to show “05ac:1227“.

Step 9: Start the process to run Checkra1n by typing the command “./checkra1n -c“ in CLI mode.

Step 10: Once it finishes, your iPhone or iPad should now be jailbroken using an Android phone. Do note that it doesn’t always work for the first time and may need repetition before it becomes successful.