There are really not many reasons why anyone would want to port an Android operating system to an iPhone. But if for whatever reason you intend to do that, Project Sandcastle may soon offer you that liberty. The team at Project Sandcastle have announced that they have successfully installed the Android OS on an iPhone 7.

The Project Sandcastle is still in the beta phase with just one compatible Apple model which is the iPhone 7 series. Notwithstanding, it offers promise in this regard for those who would like to have the Android operating system installed on their iPhones. The developers slapped a custom OpenLauncher and Signal messaging app on the iPhone 7.

The iOS pre-loaded on all iPhones is sort of restrictive but developers have been expanding the capabilities through jailbreaking. This project is aimed at breaking the box Apple restricts users to operate within as regards to the operating system. 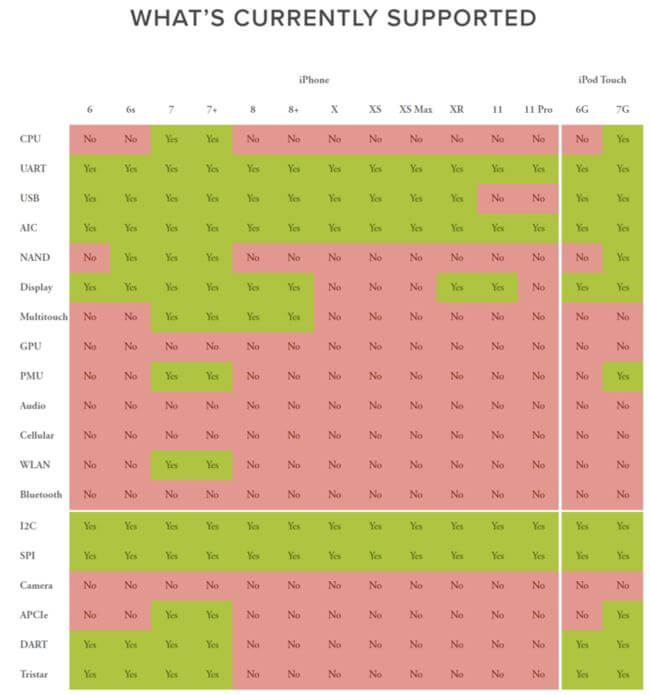 The folks at Project Sandcastle believes that since you own the hardware after purchasing an iPhone, you may decide to run whatever operating system you like on it. Some of the practical applications of Android for iPhone that were noted include, combatting e-waste, dual-booting ephemeral devices, and forensics research.

While the Android operating system has been successfully installed on the iPhone 7, the project is still facing tons of bottlenecks which makes the system stability practically non-existent. Some hardware features like cellular modem, Bluetooth, audio output, camera and GPU don’t work. There are also several snags such as battery life and performance. Presently, the Apple File System (AFPS) support is still at an experimental stage, so the Android-powered iPhone system storage is read-only.

We must note that this Project has been a long time coming. It actually began over ten years ago when Project Sandcastle’s co-founders David Wang and Chris Wade ported Android to the original iPhone 2G. We’ll have to see how this project pans out but we doubt if system stability will ever be achieved. But then, you never say never.