Most people are aware of the need to secure themselves and their PCs, Macs or mobile devices, particularly when going online. However cybercrime is evolving at such a fast rate, and new forms are being detected each year. It’s bad enough that 40% of online adults aren’t aware that malware are capable of executing themselves discreetly, but what’s even more troubling is that 55% aren’t even sure if their systems are free of any viruses.

These are just some of the scary statistics that were discussed when I had the pleasure of representing NoypiGeeks at the 2012 Norton Cybercrime Report at the Torch Restaurant in Greenhills, which was hosted by Jason Mok, Consumer Sales Manager for Norton in Bangladesh, Indonesia, Philippines and Thailand.

The Cost of Cybercrime? $110 Billion in Just the Last Year

One way to quantify the cost of dealing with the damages of cybercrime is to put a figure on it. Just in the last year, that figure was $110 billion dollars, with an estimated 556 million online adults experiencing at least one form of cybercrime or another. That’s more than the entire population of the European Union and 46% of all adults who went online! How much is that per person? $197 or roughly more than Php8,000 in damages that would have been better off being spent somewhere else. 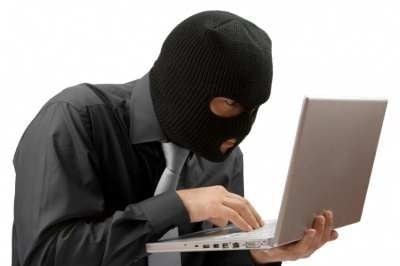 There was a time when installing an antivirus program and firewall was considered enough protection for the average consumer. However, that certainly isn’t the case today with cybercriminals “changing their tactics to target fast growing mobile platforms and social networks where consumers are less aware of security risks,” said Jason Mok. After all, who doesn’t have Facebook and a smartphone these days? What’s worse is that rather than the obvious BSOD (blue screen of death), crashing or malfunctioning symptoms that most users look out for, cybercriminals “want to avoid detection as long as possible.” Already, one in five online adults (21%) have become a victim of some form of social or mobile cybercrime. Out of all social network users, 39% had experienced some form of cybercrime:

What’s strange is that even though 75% of online adult users are aware of cybercriminals change in focus to social networks, less than half of them (44%) have started using a security solution to protect themselves from such threats, while only 49% of social network users take advantage of privacy controls to limit their information that can be publicly seen online. It certainly doesn’t help that some social networks have actually made it more complicated to fine tune what you want and don’t want to appear publicly on your profiles (*cough, Facebook, *cough).

Your Email is the Key to Your Online Kingdom

One of the most important things you should ever protect is your email address. It holds the keys to all of your other accounts. Once a cybercriminal gets access to your email, they can initiate a lost password request for various accounts, intercept the confirmation email, change your passwords and effectively lock you out of your own accounts while gaining access to any personal and financial information that might be stored on those accounts. Many of us are probably guilty of even keeping passwords to all of our accounts in our primary emails. And this is already a widespread problem. More than a quarter of all online adults (27%) reported being notified to change their passwords because their email had already been compromised.  That means they had gained access to things like personal photos, potentially sensitive work-related correspondence and documents, banking statements, and passwords to other online accounts.

Then There’s Your Mobile device 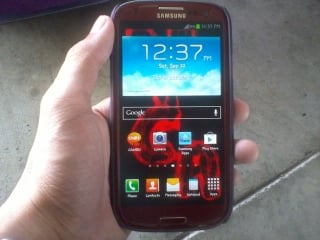 Again, who doesn’t own a smartphone these days. We use our iPhones, Android phones, Blackberry and Nokias to interact with friends on Facebook, post tweets on Twitter, upload images with Instagram and advertize our current locations on Foursquare. We even check emails and take advantage of online banking and shopping on these powerful devices. Most often, we don’t even bother to log out of these accounts, making it easy for a cybercriminal to gain access to all of your personal and financial information without even entering a single password. Who hasn’t had a friend borrow your smartphone only to find that they posted “I’m gay” on your Facebook status? That’s just a friend – how much more if it’s a person with truly malicious intents?

The Consequences of a Compromised Identity

The scary thing about cybercrime is that criminals don’t necessarily have to have access your financial information to really wipe you out. Even if they just gain access to your social networking accounts, they can impersonate you and “borrow” money from your friends. Worse, they can gather all of your personal information – even information that you didn’t make public, such as phone numbers and your complete birthday – and use it to apply for new credit card accounts and loans in your name.

Steps You Can Take to Safeguard Yourself Online 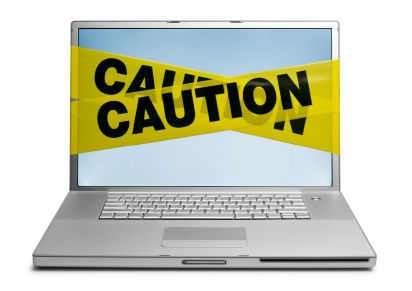 Of course, being a Norton by Symantec event, Jason Mok also announced the release of their latest and most comprehensive security suite, Norton 360 Multi-Device, along with the latest versions of its core products, Norton Internet Security and Norton Antivirus. Seeing as there are already many people who own multiple internet-enabled devices, it can be a hassle to buy individual security solutions for your PC or Mac desktop, laptop, smartphone and tablet. Norton 360 Multi-Device addresses this issue by providing a complete, all-in-one solution that is easy to install and use right out of the box, while giving you 25Gb of free online storage. 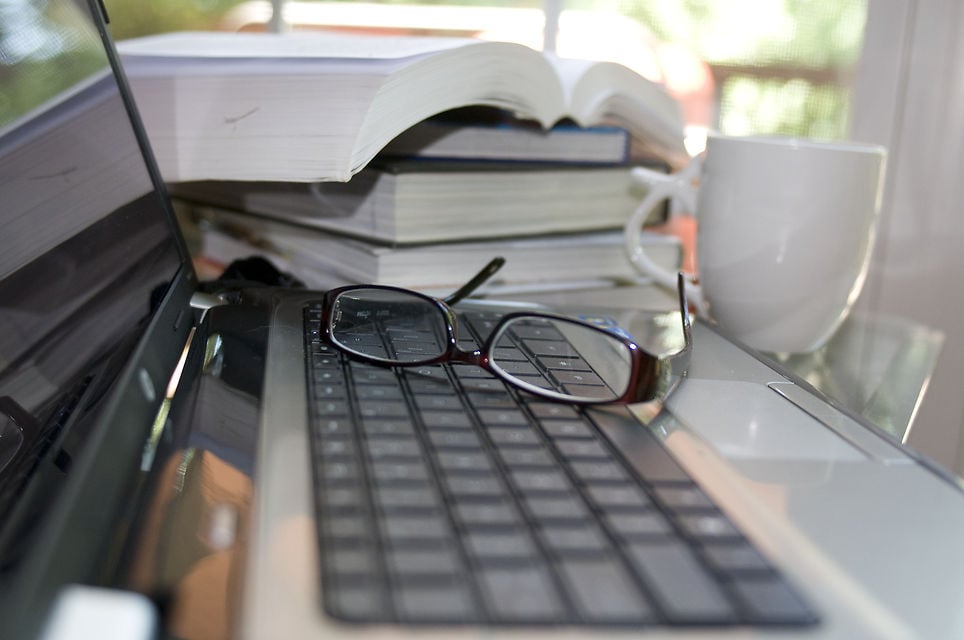 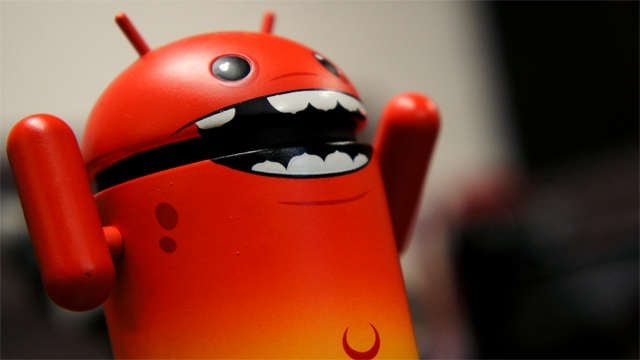 “Consumers are living nearly every aspect of their lives online and often putting personal information at risk,” said Jason Mok. “With our latest releases, Norton responds to this and other consumer vulnerabilities with stronger social media and scam protection to ensure consumers are safe in the multi-device, Wi-Fi enabled world.”

Norton Antivirus and Norton Internet Security are already available locally through retailers and buy.norton.com. One year’s subscription for Norton Internet Security is Php1,200 for a single PC and Php2,400 for up to 3PCs, while Norton Antivirus is Php990 to protect one PC and Php1,950 for up to 3 PCs. Norton 360 Multi-Device will be made available to the Philippines in November and pricing will be announced then.

**Despite that November release date, ACW Distribution, the Philippine distributors for Symantec Philippines, Inc., were kind enough to give us a free copy of Norton 360 Multi-Device for us to review. I’ll be installing it on both my PCs and phones at home and giving it some burn. Look forward to the full review in a week or two!