Here’s our complete guide to everything you need to know about the newest service of Bangko Sentral ng Pilipinas (BSP) — InstaPay.

We all love the idea of convenience. Whether it is about getting a task done faster by being more efficient or having the capability to do things while on-the-go which we previously could not such as, perhaps, in traditional banking.

Sure, in an attempt to make our financial transactions go more smoothly, we had been introduced to the digital means so-called “mobile banking” which has indeed some advantages over the traditional paper transactions. But this kind of convenience is not without its own restrictions inherent in the business. 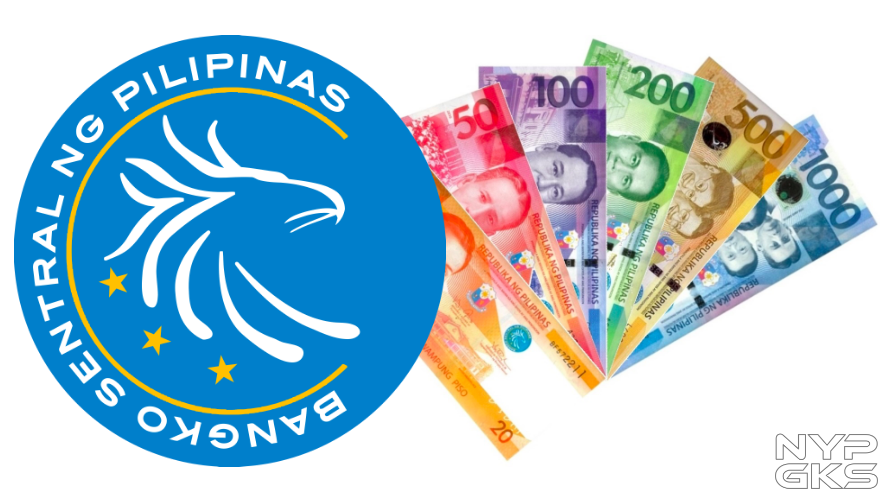 The aforementioned issue is very much a problem for an entrepreneur whose banking options are still very limited and which did not fit that of a potential client’s.

If otherwise a possibility, the processing time often takes a day at least and may even require you to pay a fee. In most transactions where urgency is a theme, having to wait a day and with a potential for delay makes for a hassle experience not many are willing to go through.

For a long time now, these issues involving interoperability between banks were indeed apparent in our current banking system. While this may still be the case, this problem will soon be resolved as the Bangko Sentral ng Pilipinas (BSP) launch InstaPay.

In a nutshell, InstaPay electronic fund transfer (ETF) is today’s banking system’s solution to the problem of smooth interoperability between different banks in the country. Although the list of participating banks is still minuscule at this point, those which are part of the checklist are subdivided into two categories: the “receiving only” and the “sending and receiving” class.

Apart from getting the privilege of receiving money from and sending money to a recipient from another bank—depending on which classification does your bank fall into with InstaPay—one major perk of using this latest automated clearing house by the BSP is the convenience of having a zero-wait transaction with your every financial dealing.

Of course, this is also done electronically with your mobile device which makes the overall process all the more convenient.

How to use InstaPay?

InstaPay does not require an app of itself to be used. Granted that your chosen bank is affiliated with it, using it for the benefit of a smooth and fast transaction is as easy as choosing it as an option within your bank’s mobile application feature as a sender of payment.

Payment receivers, on the other hand, need not also worry about third-party applications when getting money via InstaPay. As long as your preferred bank is InstaPay-affiliate, expect that getting your pay is as simple as waiting for it to arrive in your account.

For any entity who take part in InstaPay’s transactions—individuals, business units, or government institutions—a maximum of P50,000 real-time transactions is allowed but without specified limitations per day. The InstaPay service is available for all customers 24/7, all year-round — unlike other financial institutions which only work in weekdays, banking and business hours.

There is a minimal fee to be charged if you are going to use InstaPay when sending out payments to a recipient. However, the InstaPay fee will depend on the charges of your bank.

On the opposite side of the spectrum, recipients need not worry about getting cuts with their payment upon receiving them as there’s not a single charge. However, recipients who are keen on cashing out their money should expect to pay a minimal sum.

According to BSP, this list will grow over time and more PH banks are already preparing their InstaPay integration so expect to see more participating banks soon. We will update this list as soon as more banks get added.

Does InstaPay work with international banks?

Designed with the local currency (Philippine Peso or  PHP) in mind, InstaPay works only for financial transactions that are happening within the country itself. Any financial dealing involving foreign banks is currently not a scope of InstaPay, but we’re sure that BSP will look into it in the future.

What if there are errors in the transaction?

Since transactions on InstaPay are done very quickly and with finality, customers who encounter issues such as sending money to a wrong account should immediately report the problem to their respective bank. Likewise, those who received money out of nowhere should contact their bank and authorize the return of the money to the sender.

Other things you should know about InstaPay

It is worth noting that InstaPay is specifically designed to operate between banks which are affiliated with it. So, if your bank is affiliated with InstaPay but your recipient is not or vice versa, the process will simply not work.

InstaPay is managed by the Philippine Payment Management Inc. and it’s directly supervised by the Bangko Sentral ng Pilipinas. The service works with BancNet Inc. which works as its clearing switch operator handler of the everyday operations of InstaPay.

This article will be updated as more developments on InstaPay happen. You may visit the official Bangko Sentral ng Pilipinas website here — http://www.bsp.gov.ph