Cherry Mobile has added another category to their vast portfolio. The company subtly launched CherryRoam — a new WiFi service for people who travel around the globe.

The Cherry Mobile CherryRoam is basically a pocket WiFi. In addition, it has roaming services so you can take it abroad when you travel. The CherryRoam will work in over 100 countries around the world.

Cherry Roam has a 4-inch touchscreen and has a look that’s strikingly similar to the old iPhone 4. With the touchscreen, you can easily and directly interact with the device’s interface. It is more intuitive than the traditional ones, which require a completely separate device to interact with it. 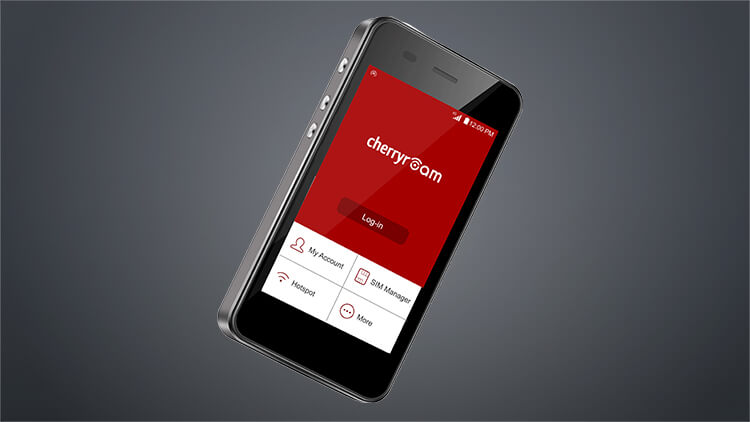 The CherryRoam packs a Qualcomm 4G LTE chipset, which means it is compatible with a lot of 4G LTE standards. It can house two nano SIM cards and has a huge 5,350mAh battery capacity that promises 15 hours of standby time. It charges via micro USB. And since it has a pretty large battery, the device can also double as a power bank in times of need. 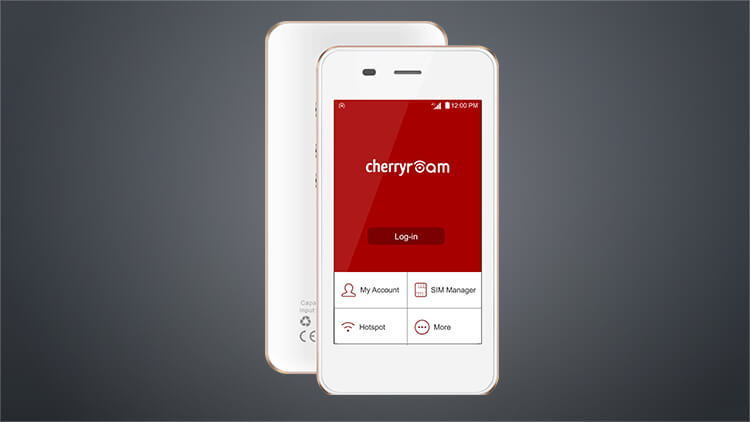 The CherryRoam device retails for a price of Php6,990. Cherry Mobile is also offering different data promos per country. Check them out below. 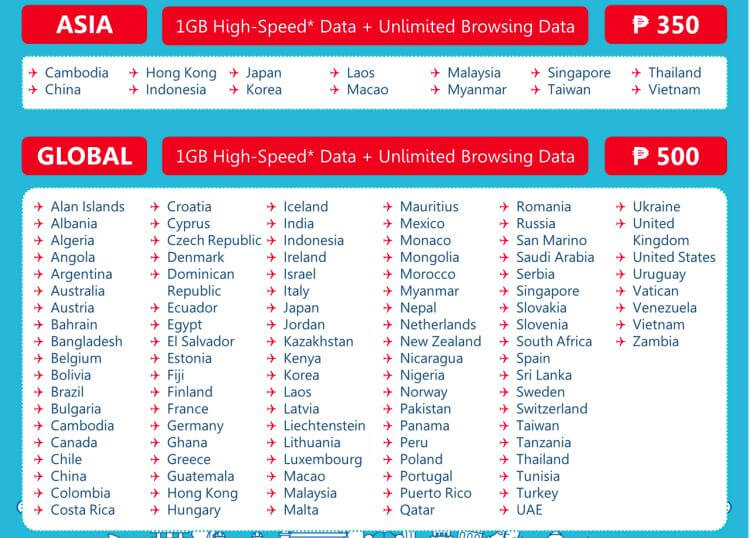 Cherry Roam is available for rental services. There’s an unlimited day pass promo which enables the user to have unlimited internet access for 24 hours with LTE speeds. Even though it’s ‘unlimited’, users who will exceed the 1GB soft cap per day will get throttled down to a speed of 256Kbps. The data allocation for the promo resets every midnight, in which the users will get full 4G LTE speeds again.