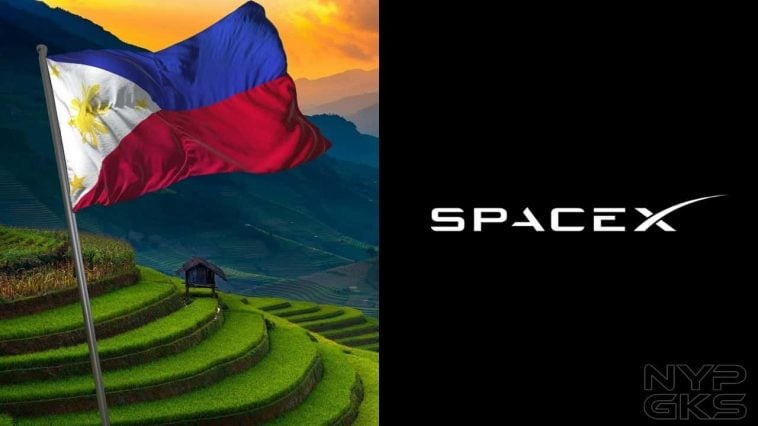 Fed up with the Internet quality from our usual service providers? Come the third quarter, we’ll possibly have a new option to go online—the SpaceX satellite mega-constellation known as Starlink.

Sen. Aquilino “Koko” Pimentel III recently got in touch via an online meeting with Patricia Cooper, the SpaceX vice president for satellite government affairs, to discuss the satellite broadband project and the possibility of including the Philippines among its service areas.

According to Pimentel, the Philippines has a lot to gain from Starlink and its speedy Internet service. He enumerated various government services that will benefit, including contract tracing and quarantine monitoring, the education sector, and disaster response.

During the online meeting, Cooper gave assurance to Pimentel that Starlink will be a valuable platform for providing connectivity among communities and businesses in the Philippines, an archipelago whose 7,641 islands pose a challenge for the traditional Internet infrastructure. Cooper then mentioned the third quarter of 2021 as the possible rollout period of Starlink in the Philippines.

As reported last month, early adopters of Starlink’s high-speed, low-latency Internet were set back $99 (approx. ₱4,750) per month, with a one-time $499 (~₱24,000) equipment fee. The official price, including the local price in the Philippines, may differ.