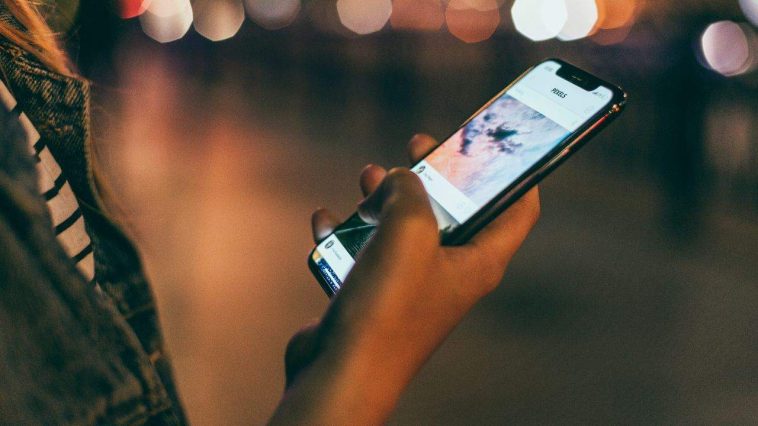 The year 2020 is already come and gone. While the year has been mostly known for the tragedies it brought across the globe, it also is a time of great highlights in the software space in the United States and the rest of the world.

Here are the leading apps and games in 2020:

Despite the controversy with the United States government, TikTok emerged as the most sought-after application in 2020 with it taking the number one spot in both regional categories.

People love spending money on mobile applications. While the remainder of the globe did it on TikTok, Americans in the “land of the free” were putting their hard-earned moolah on YouTube.

Entertainment has been an integral part of 2020, especially throughout the course of the global health issue. Although each has their own unique tastes for gaming, everyone all over the world seems to agree on what makes 2020’s most appealing title, based on the overall number of downloads—Among Us.

People like free games as much as the next guy, but this does not make paid titles less as favorable. With much of the entire human population keen on spending money for amusement amid the lockdowns, games like PUBG Mobile (worldwide) and Roblox (US) seem to get the attention—much to their great profit.