Chromebooks have had a huge impact in improving education, thanks to their affordability, security and user-friendly system. However, Microsoft sees Windows-based laptops as a better fit for education. With this, the company has been working with PC makers to develop these laptops and offer it in a price that every student can purchase.

Together with Acer, HP, and Lenovo, Microsoft released Windows 10 laptops focused in improving the learning experience of students. The prices start as low as $189. Aside from this announcement, Microsoft also introduce Microsoft Intune for Education which helps educators in managing the devices and services online.

Acer released the Acer TravelMate Spin B118, a laptop with 11.6-inch display and stylus support. It was announced earlier this week but the price wasn’t. However, Microsoft says that it will be available at $299 and up. 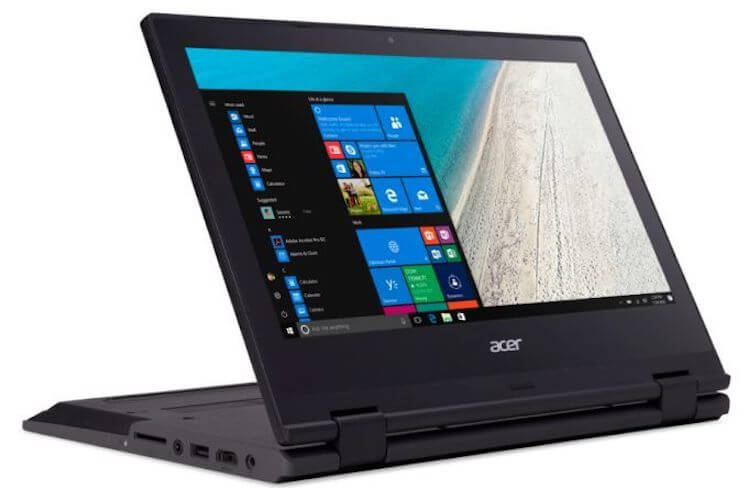 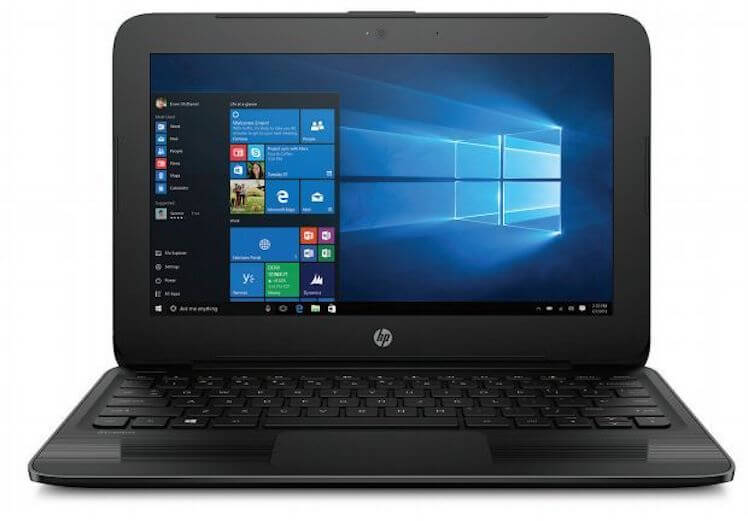 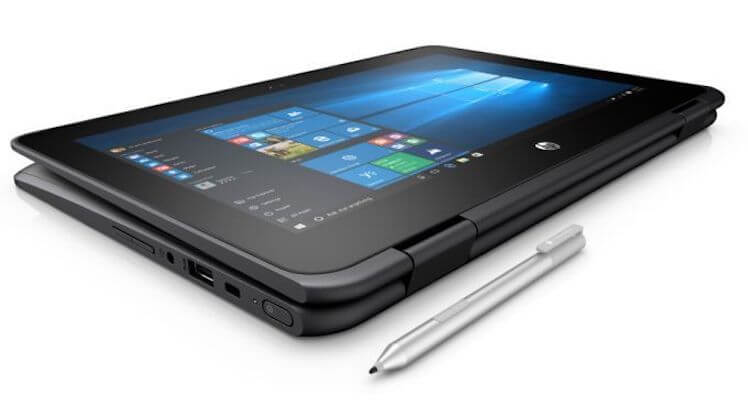 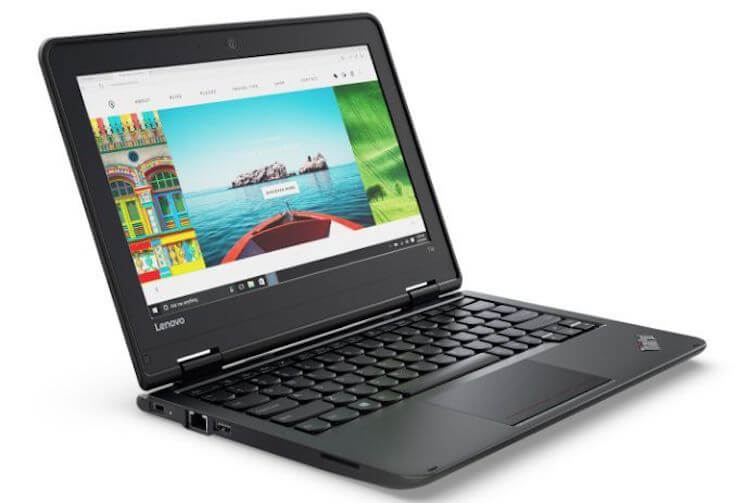 Lenovo ThinkPad 11e, available in clamshell and “Yoga” style, is a Windows laptop that sports a rugged design and a 360-degree hinge, allowing it to be used in tablet mode. It has an Intel processor and a battery life of up to 10 hours. Prices start at $519 for 11e and $599 for 11e Yoga, which will be both available this coming February. Chrome OS versions of both ThinkPads will also be released soon.

Another Lenovo creation is the 11.6-inch laptop, 360-degree hinged Lenovo N24 notebook. It has an active pen and a 10-point capacitive touchscreen display. It will be launched mid-2017, with pricing information still unknown.