Google has always partnered with third-party manufacturers to launch a Chromebook. Now, the tech giant is launching an in-house version with the new Google PixelBook.

The Google PixelBook is probably the most powerful Chromebook ever. The entire laptop family was aimed at students, who are looking for a budget but a reliable machine. The PixelBook still does just that, minus the budget side.

It packs a powerful Intel 7th-Gen processor with an 8GB or 16GB RAM configuration — pretty overkill for what a Chromebook does. It also has ultra-fast storage: 128GB, 256GB SSD or 512GB NVME. Google also claims that its battery can go all-day, and a 15-minute charge can provide up to 2 hours of use. 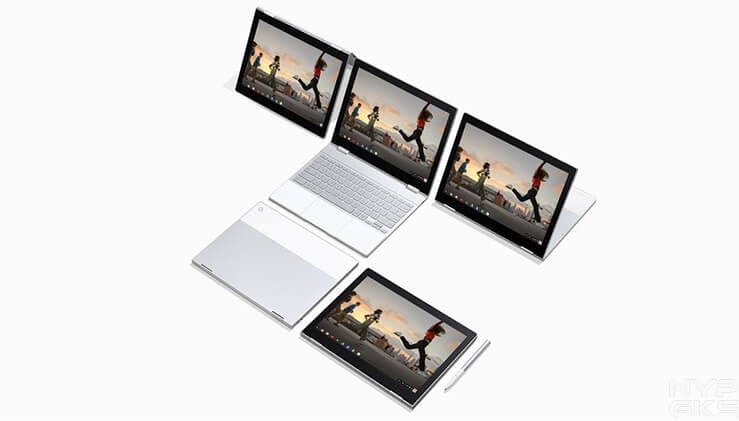 Probably the most striking thing about this one is its design. The Google PixelBook has the same design language with the recently announced Pixel 2 and Pixel 2 XL smartphones. The lid has this glass surface at the top, with a glass panel from the bottom down.

The PixelBook also has its own dedicated Google Assistant key and will work with the new PixelBook Pen stylus.