It is no surprise that the Huawei Matebook X Pro has an identical look with the Macbook. It has an ultra-slim body and metallic build which makes it really pleasing to the eyes. 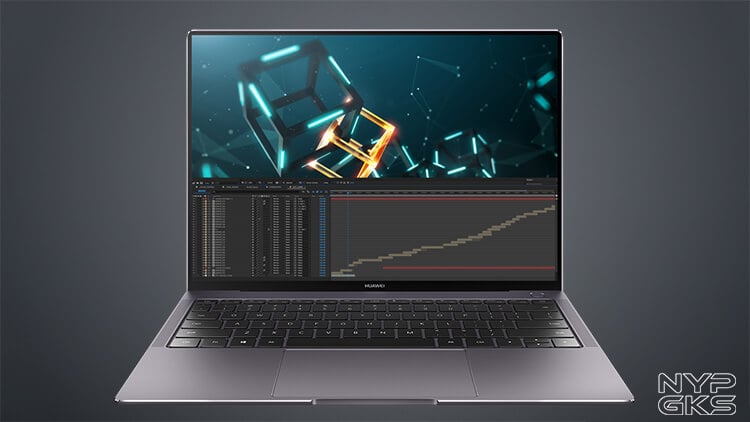 It has a 13.9-inch touchscreen with ultra-slim bezels resulting in an impressive 91% screen-to-body ratio. It also has 100% sRGB color gamut and has 450-nits of max brightness, making it ideal for on-the-go creative work.

Speaking of creative work, applications from Adobe will most probably play nice with its 8th-Gen Intel processors, partnered with a 2GB NVIDIA MX150 graphics or the Intel UHD Graphics 620.

The Huawei Matebook X Pro will be arriving in the second quarter of the year. Pricing will be as follows: