Lenovo is now ready to take on the big gaming brands.

The notebooks will go head to head against the finest in the industry but it does have something to brag about. It’s glamorous design and powerful hardware will surely please gaming enthusiasts who want to try other manufacturers aside from the most common ones.

Both laptops are equipped with the latest generation Intel Core i7 chipset along with the option of having up to 16GB of RAM and 512GB SSD. For storing photos, videos, music and documents, it’s hard disk drive is upgradeable up to a massive 2TB.

The Legion Y720 has a JBL speaker while the more affordable Legion Y520’s speakers are made by Harman. Other highlights include up to UHD screen resolution, tons of ports, and Windows 10 as the operating system. 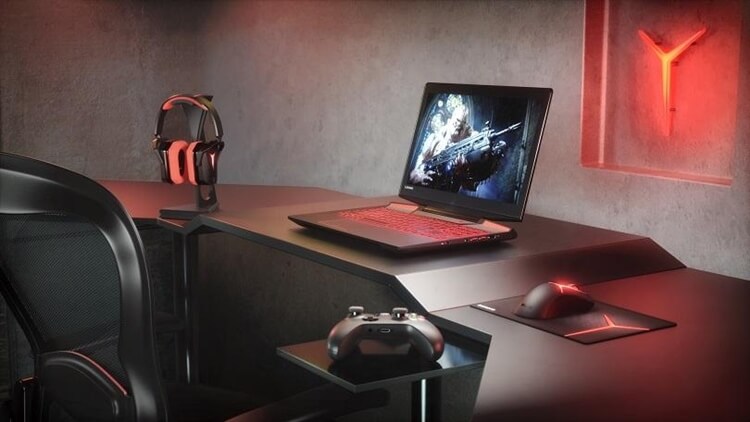 Since they’re loaded, it’s not surprising to see that in contrast to other high-end laptops, they’re incredibly thicker and heavier. These models go up to 29 mm thickness and 3.2 kg of weight, which means that if you’re going to carry these on your back for an extended period of time, you may hurt yourself in the process. But gaming laptops are usually bulky, so if you already experienced it and had no problems, then this would be a great option.