HP brought two variants of the Omen series. First is the 15-inch version, while the other one is the 17-inch model. Let’s dig in deeper on what they have to offer.

Starting with the smaller laptop, the HP Omen 15 is powered by a 6th generation Intel Core i7 processor with either 8GB or 16GB of DDR4 RAM. There two storages included out of the box; a 128GB SSD for the operating system and software and 1TB HDD for media and other files. 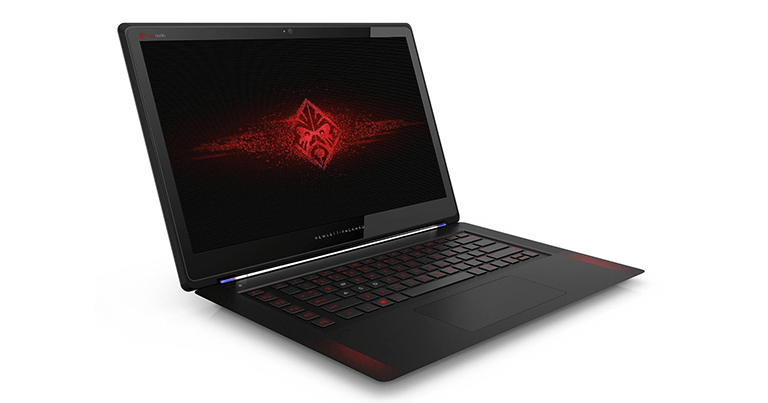 You can choose to have a Full HD or Ultra HD resolution on the 15.6-inch anti-glare screen depending on your preference. And since it’s a gaming laptop, it just makes sense that it ships with a good graphics card.

There’s an option for either a NVIDIA GTX 960M or 965M. Both comes with 4GB of DDR5 memory so it’s not gonna slow down easily even if resource intensive apps or games are at play.

Meanwhile, the HP Omen 17 is more muscular in form. It will be available in Full HD and up to 4k pixel resolution for ultra clarity on the 17.3-inch display. On the inside, there’s also a 6th generation Intel Core i7 CPU and 16GB of DDR4 RAM. 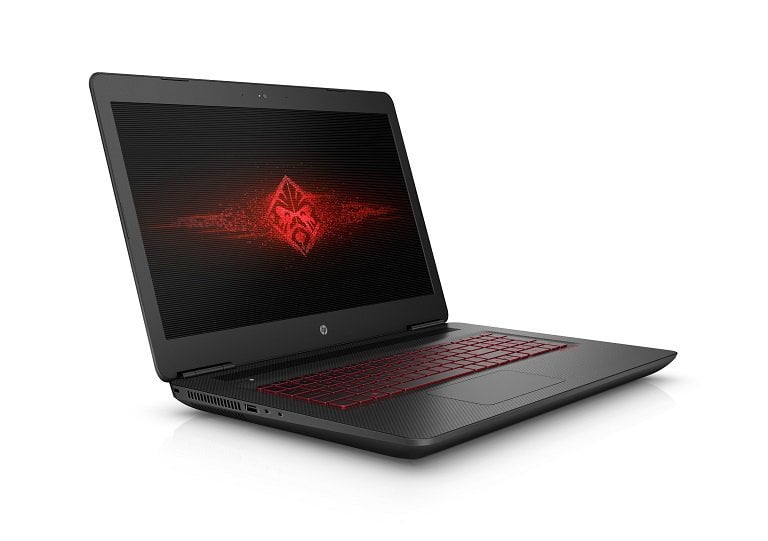 It comes with the same storage as the Omen 15; a 128GB plus 1TB HDD combo. Lastly, a GeForce GTX 965 will be handling the graphics department.

There’s not much difference between the two aside from the size and minor specs upgrade on the Omen 17.

The HP Omen 15 is priced at Php59,990 and it’s now available in select retailers nationwide. On the other hand, the HP Omen 17 will arrive in the first month next year. Pricing is yet to be announced.