Lenovo has a fleet of new laptops that is said to be “the future of workspace”.

While most laptops and desktops coming out has its focus on gaming, the new Lenovo Thinkpads have both power and security as its core features. 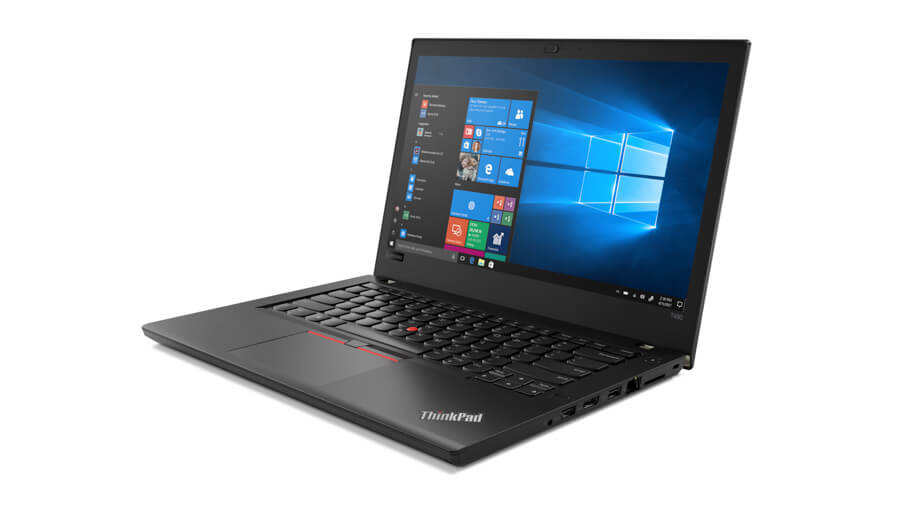 Speaking of security, the new ThinkPads are equipped with match-on-sensor fingerprint scanners and IR cameras for facial recognition. This makes them more secure and easily accessible than the traditional password system. 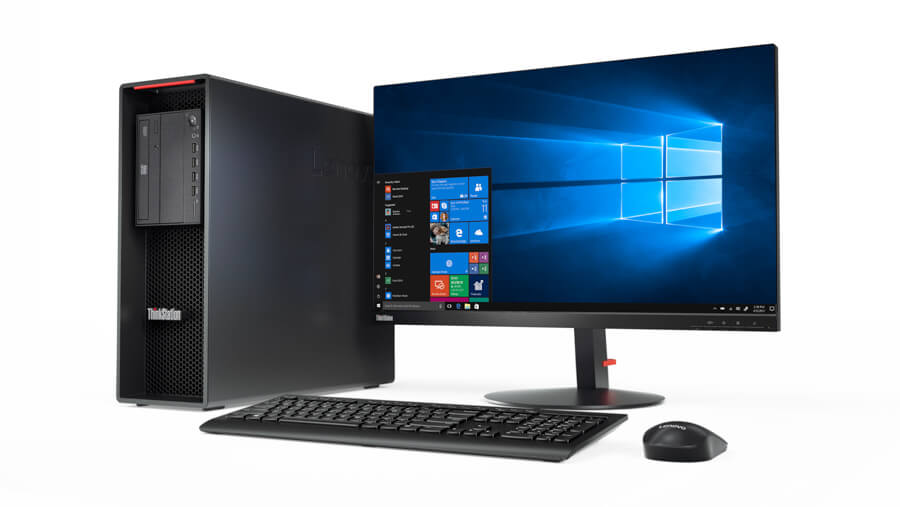 Lenovo also adopted the USB Type-C universal charging on the new ThinkPads. But unlike what Apple did with the Macbooks, the ThinkPads does not come short with other necessary ports and inputs.

The ThinkPad E480 and L380 are now available in the Philippines while the rest is expected to arrive next month.