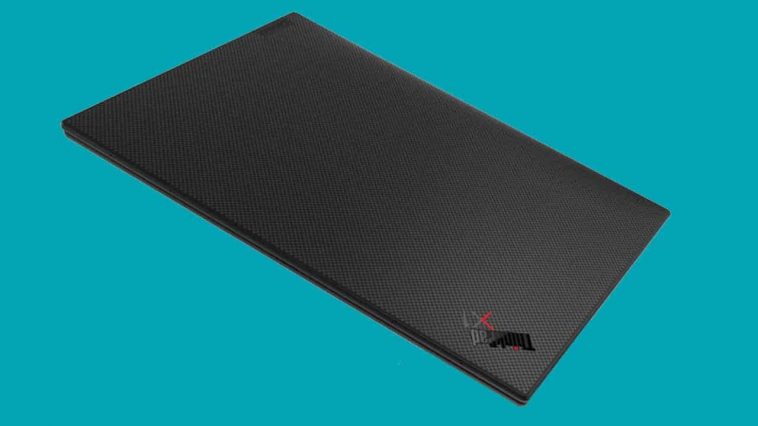 Lenovo launches new additions to its popular Thinkpad and Thinkbook series of laptops.

First, we have the new Lenovo ThinkPad X1 Nano. As the name suggests, it’s a light and slim laptop. In fact, it’s said to be Lenovo’s thinnest laptop ever.

The X1 Nano can be rigged with up to the latest 11th-gen Intel Core i7 processor with Intel Iris Xe graphics — making it the first Lenovo machine to meet the Intel Evo platform requirements. There’s a 13-inch 16:10 2K screen on the front with Dolby Vision — available in touch and non-touch versions. It also comes with 5G connectivity, fingerprint scanner, and Thunderbolt 4 port.

Price starts at USD1,399 (around Php67,800) and will be available in select markets in the coming months.

Next stop, we have the Lenovo ThinkBook 13 Gen 2i. With Intel Evo, this machine has fast responsiveness, instant wake, long battery life, and fast charging. You can also get it with up to an Intel Core i7 processor, 65W charger, 13-inch WQXGA display, and a unique microphone setup that can be configured into three modes: private, shared, and environmental.

We also have the new Lenovo ThinkBook 15 Gen 2i. It features an 11th-Gen Intel processor with Iris Xe graphics. It also boasts a long battery life, Thunderbolt 4 port, and a cool pair of wireless earbuds that you can store on the laptop itself.

Lastly, we have the Lenovo ThinkBook 14s Yoga, the first 2-in-1 laptop in the series. It’s still powered by an Intel 11th-gen processor, has a 360-degree design, and Smart Pen and Windows Ink support for the creatives and those who like writing notes.

The ThinkBook 14s Yoga starts at USD879 (around Php42,600). Their local availability in your country shall be announced soon, so be on the lookout for them.