Microsoft has upgraded the Surface Book.

The new model is called as the Microsoft Surface Book i7. And by that, it means that it’s running on Intel’s top of the line Core i7 processor. The company has also managed to improve the graphics prowess by up to 50 percent, because of the redesigned thermal system and secondary fan which helped in making the 2GB Nvidia GeForce GTX965M faster without causing too much heat.

It retains its design and magnesium body, similar to last year’s model. The front flaunts a 13.5-inch PixelSense display with a resolution of 3000 x 2000 and pixel density of 267ppi. It also has an aspect ratio of 3:2 just like the Surface Studio desktop PC. 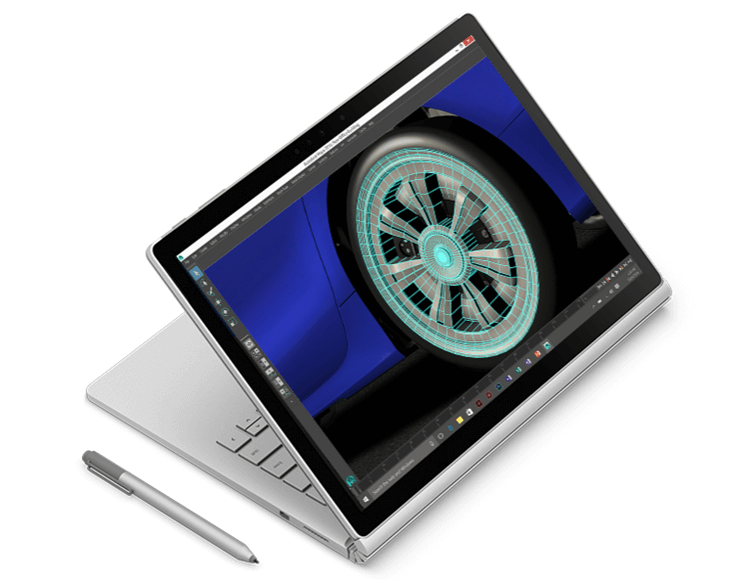 According to Microsoft, the Surface Book is three times more powerful than Apple’s 13-inch MacBook pro. It will be available in either 8GB or 16GB of RAM and storage options range from 128GB of SSD up to 1TB. There are two USB 3.0 ports, SD card slot, Mini DisplayPort, and two Surface Connect ports. For music lovers, it still has a 3.5mm headphone jack. 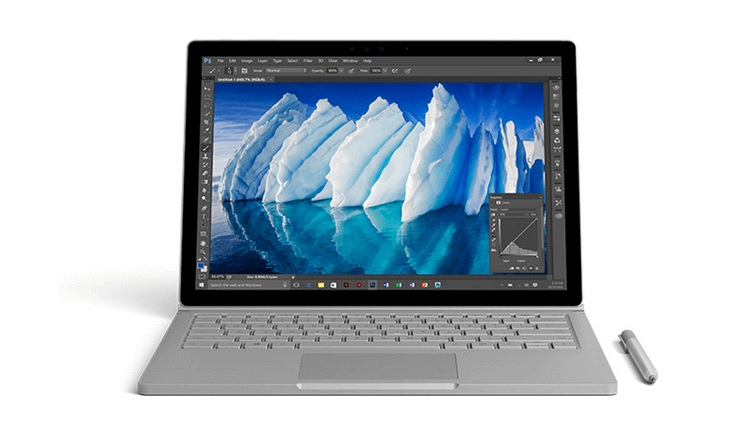 Probably the hottest highlight of the laptop is its 16-hour battery life. That’s 30 percent more up time than its predecessor and it can easily last for up to two working days.

There are three modes of usage available: laptop mode, clipboard mode, and draw mode. The display is easily detachable and rotatable to conform with user’s preference. It also supports the Surface Pen, which can be used in creativity applications.

Since it’s a premium device, it’s expected to be expensive. The Surface Book will cost $2,400 for the high-end variant, while the basic model will be sold for $1,500. Those interested can start to pre-order starting today. It will make its way to consumers this coming November.

The Surface Book i5 comes with an Intel i5 processor, 8GB of memory, and up to 12 hours of battery life. Buyers can also configure and opt to include a 1GB Nvidia GeForce dGPU.

Both comes with Windows 10 Pro and a 30-day trial of Microsoft Office pre-installed.