While the mainstream market’s focus on Samsung business is in their smartphone products, the company just launched new laptops that are aimed for the average consumers.

The new Samsung Notebook 3 and Notebook 5 are simple, straightforward, and built to handle all people’s basic and day-to-day tasks. This new notebook line from Samsung aims to cater those who want a subtle, low profile computing machine. 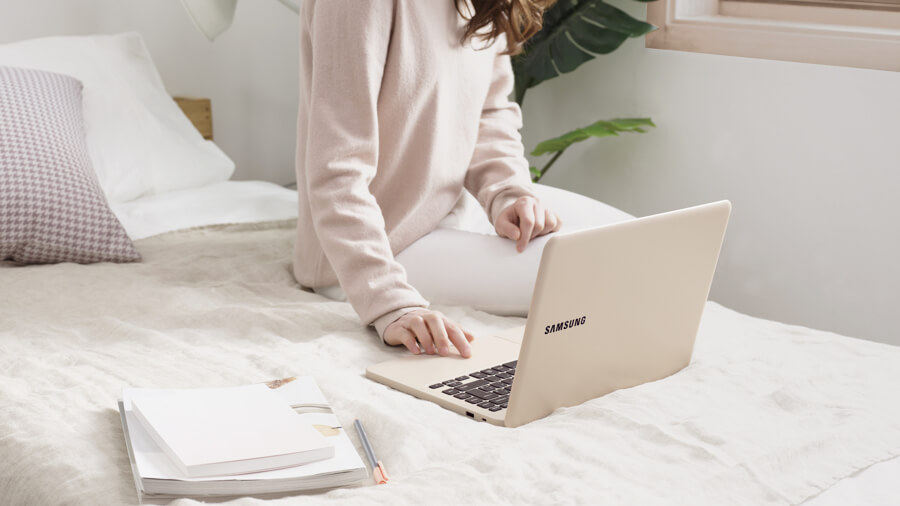 The Samsung Notebook 3 comes in 14-inch and 15-inch variants. It has a maximum configuration of 8th generation Intel Core i7 processor, 1080p screen and an NVIDIA MX110 GPU (exclusive to the 15-inch variant).

If you really want to go basic, you can go with a 7th Generation Intel processor with only 720p HD screen. Both models come equipped with a standard SSD storage and a 43Wh battery.

See also: Samsung Galaxy S9 and S9 Plus Prices in the Philippines 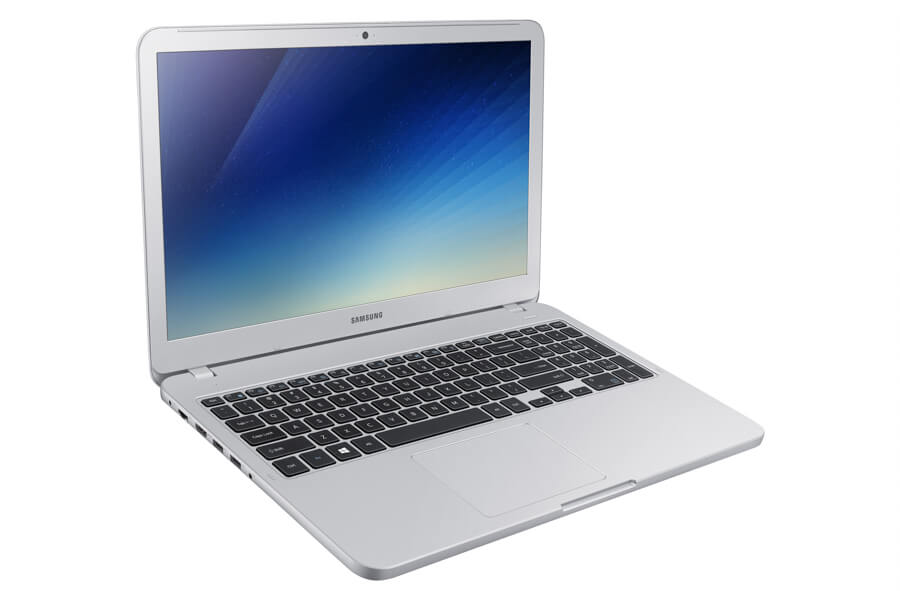 On the other hand, the Samsung Notebook 5 will only be available in a 15.6-inch model, with either an 8th-gen or 7th-gen Intel processor and 2GB of NVIDIA MX150 GPU. It also has dual storage configuration with the SSD acting as a boot drive and an HDD for all the media, software and other files. 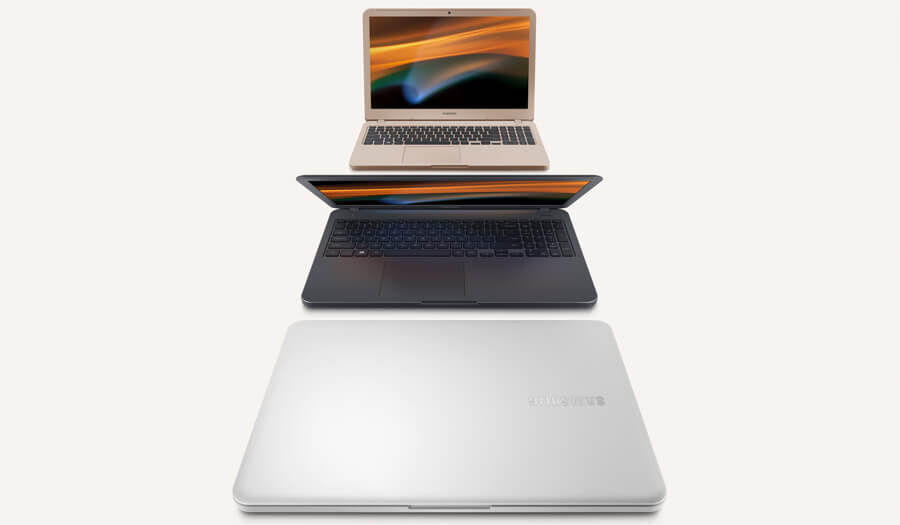 Both the Samsung Notebook 3 and Notebook 5 components are housed in Samsung’s seamless design. It has an extra-wide precision trackpad and a full-sized keyboard with number pad included.

Samsung hasn’t revealed the pricing for these machines yet, although they confirmed that it will be available in South Korea and other select countries this month. Worldwide release is expected to happen in the next couple of months.