Xiaomi has been running out of chill lately. Both the Mi Mix 2 and Mi Note 3 garnered quite a lot of attention when they first came out. However, they are not the only devices that the Chinese tech giant announced. Meet the Xiaomi Mi Notebook Pro, or in the company’s own words: “a great answer to the MacBook Pro”.

Apple’s design is clearly working for them, and also for their competitors. Their MacBook line had been the obvious inspiration of the other Windows laptop designs. Several examples include Huawei’s MateBook X,  ASUS’ ZenBook line, and even the locally branded Starmobile Engage Aura.

But probably the MacBook’s biggest fan is Xiaomi. It started with the Mi Notebook Air and its updates. And even up to now, as the brand introduces the Xiaomi Mi Notebook Pro — evidently, Xiaomi and Window’s answer to the MacBook Pro. Xiaomi is claiming that their Mi NoteBook Pro has an identical offering with the MacBook Pro, but for a more affordable price. 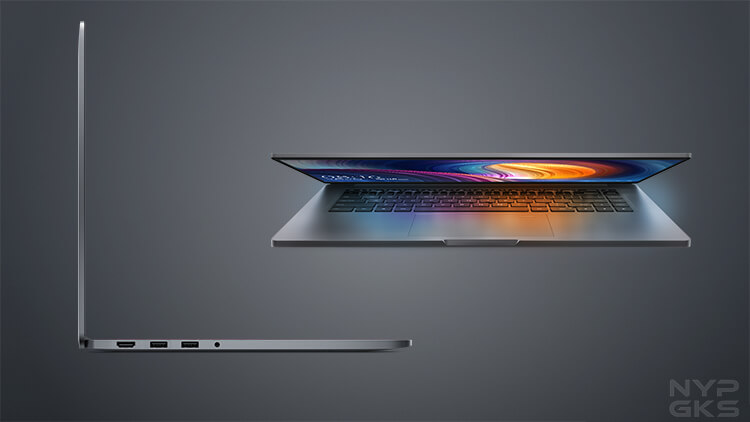 It has a 15.6-inch display with ultra-thin bezels. This 1080p panel is protected with Corning Gorilla Glass 3 for ensured durability. But more than that, it also sports a MacBook-ish design. It has a “Dark gray minimalist design”. 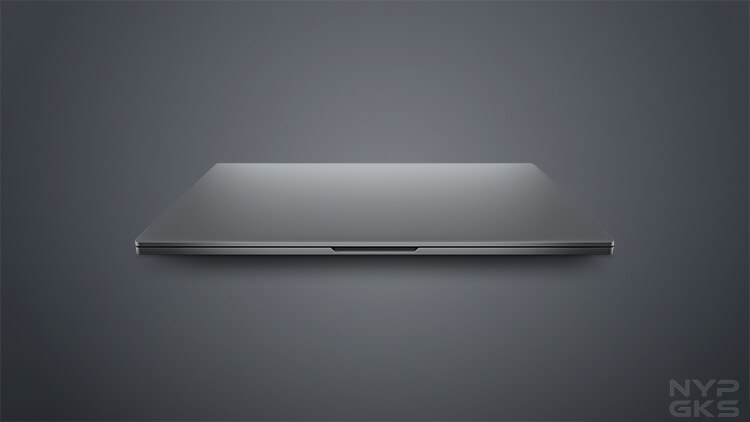 Xiaomi has already released a price list, but the availability is yet to be announced. But judging by its history, we may not see the Mi Notebook Pro here in the Philippines — at least officially. Still, we’re keeping our fingers crossed. But in case it doesn’t happen, there’s always the online sellers which import these kind of products in our country.