Acer is getting ready for the MWC 2015 by announcing three new smartphones: the Liquid Jade Z, Liquid Z520 and Liquid Z220.

Leading the trio is the Liquid Jade Z, which Acer claims to be the lightest 5-inch LTE smartphone. It comes packing a MediaTek 64-bit processor, LTE connectivity and 5-inch HD display. 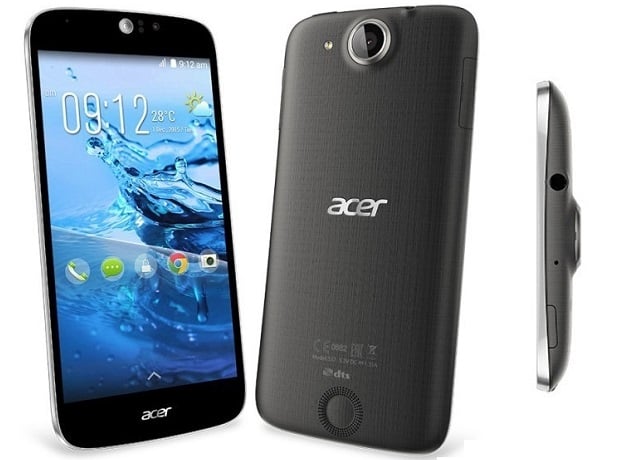 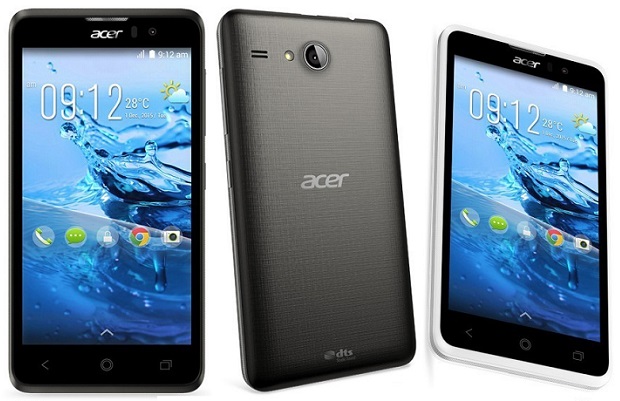 The Acer Liquid Z220 is pegged as a secondary device. Along with the Z520, this 4-inch handset comes equipped with Acer Quick Mode (basic, easy and standard) or profiles that automatically modify the interface to address different kinds of users. 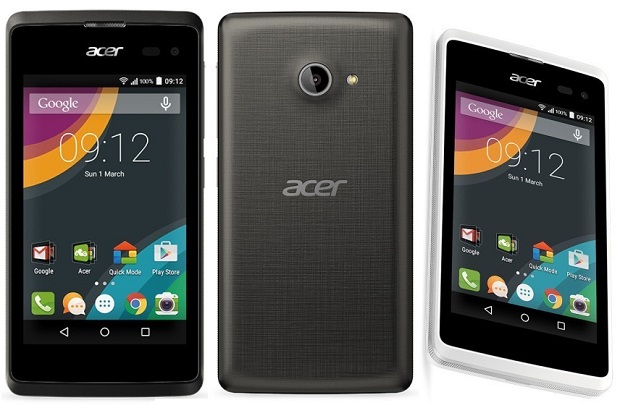 All three smartphones sport Acer’s award-winning smartphone design. It’s worth noting those textile patterns at their backs, which looks so different from the glossy back of the Liquid Jade Plus.

As you can see from the lists above, some specs are still missing. More information will be revealed at the MWC 2015. The Acer Liquid Jade Z and Liquid Z220 will start selling this month for 199 euros and 89 euros, respectively. The Liquid Z520 will follow in April for 109 euros.