The Samsung Galaxy S6 is here, and it’s plenty of revamped aspects that make it so different from its predecessors.

Naturally, the Samsung Galaxy S6 is more powerful than the Galaxy S5 largely due to its Exynos 7420, a chip that’s on par with the Snapdragon 810. The screen remains the same at 5.1 inches, but its display resolution got bumped up to Quad HD. The 16-megapixel camera can be launched by pressing the Home button twice and has a lot of new features, such as infrared white balance and tracking focus. As for the UI, Samsung’s TouchWiz is still here but in a reduced, less bloated version.

What really makes the Samsung Galaxy S6 refreshing is its new design. It’s got all the curves, metal and glass that we’ve yearned from a Samsung flagship for years. We’re saying it’s new, but to some extent only—because the whole thing looks familiar with the design of the iPhone 6. Just look at that speaker grill in the image below (of the S6 Edge, actually, but it’s more or less the same), and compare it to the one in Apple’s device. 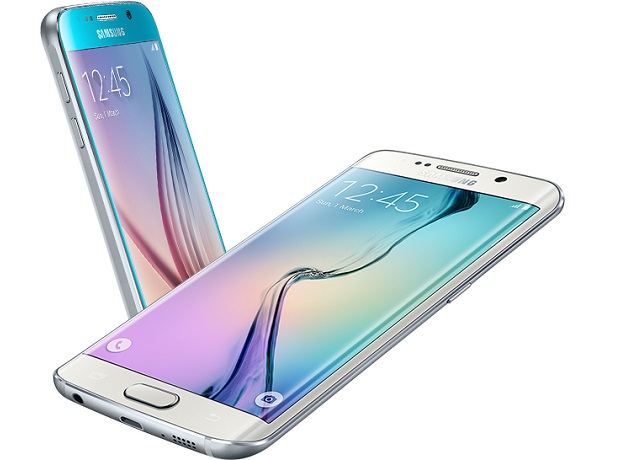 Hardware improvements and hints of (alleged) imitation aside, it’s also worth noting that the Samsung Galaxy S6 has its potential drawbacks. For one, the Quad HD display looks nice and all, but how badly will it affect the battery? The battery, by the way, is non-removable and only has 2550mAh capacity (the S5 has 2800mAh). There’s no microSD support either, but the Galaxy S6 has internal storage options from 32GB to a generous 128GB.

Available color choices for the Samsung Galaxy S6 are white pearl, black sapphire, gold platinum and blue topaz. It will launch in the US on April 10, with other countries to follow thereafter.