While the top companies in the mobile industry pretty much dominated the headlines during IFA 2014 in Berlin, minor players were also busy introducing their own new devices. Expanding its lineup of reasonably priced OneTouch POP devices, Alcatel has unveiled the POP 2 smartphones and POP 8S tablet.

The Alcatel OneTouch POP 2 family is comprised of five smartphones that vary in screen size—from 4 to 5.5 inches. All models utilize Qualcomm’s new quad-core Snapdragon 410, a 64-bit processor with a 4G LTE modem. Advanced software features for these smartphones include one-finger zoom, a mini-app to use other apps without actually launching them, QR code reader via the camera, and Wi-Fi display. 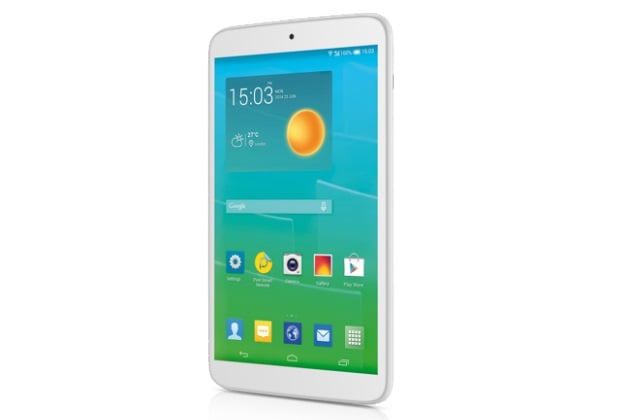 On the other hand, the Alcatel OneTouch POP 8S is an entry-level tablet with 4G connectivity. It only measures 7.9mm thin and weighs 309 grams (which is lighter than the POP 8), making it a good companion tablet while on the go. Like the smartphones, the POP 8S is also powered by a quad-core processor. Depending on the market, it will sport either 5-megapixel or 3-megapixel rear camera. It runs Android 4.4 KitKat.