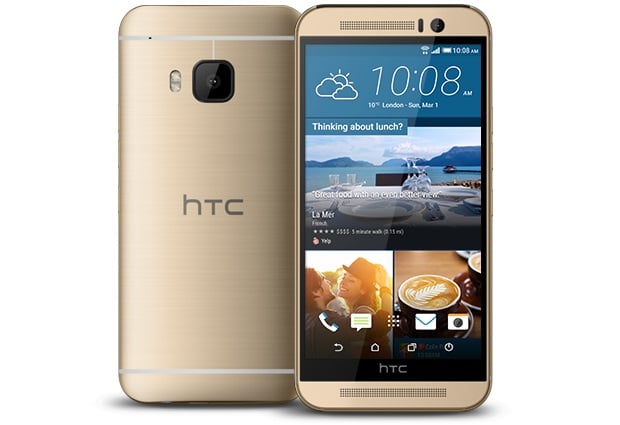 Not to be outdone by competition, HTC gave its flagship a refresh. The changes may not be apparent upon first look, but the new HTC One M9 does come with a lot of refinements.

You’ll be forgiven if you’ll mistake the HTC One M9 as last year’s One M8. The changes in physical design are subtle at best, but things get more distinguishable when you navigate through the revamped HTC Sense 7. This custom skin works nicely with the preinstalled Android 5.0 Lollipop and brings interface customizations, such as browsing through its news and content feed aggregator without needing to unlock the phone.

Fans will be either satisfied or disappointed with the HTC One M9’s display, because it remains a 1080p 5-inch window to apps and games. On one hand, it’s not as crisp as the Galaxy S6 and other phones with Quad HD resolution. On the other, the simpler display specs are a boon to performance and battery life. The UltraPixel camera, meanwhile, is now in the front of the device, since a generally more competent 20-megapixel shooter has taken over at the back.

The HTC One M9 will first launch in the US this month. No price information is yet available.