Related: Huawei Honor 3C: a quad-core smartphone with 5-inch 720p display for only $130 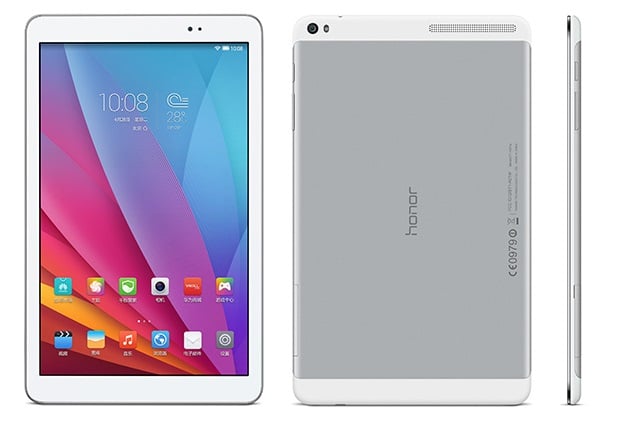 The Huawei Honor Pad Note is a 9.6-inch tablet that runs Emotion UI 3.0 on top of Android 4.4 KitKat. It offers an IPS display with 1280×800 resolution, 16GB internal storage and 1GB of RAM. Curiously, Huawei didn’t opt for its own homegrown Kirin chip for the tablet and packed a 1.2GHz 64-bit quad-core Qualcomm Snapdragon 410 processor instead. The phone’s built-in storage can be expanded up to 64GB via the microSD slot, its 4800mAh battery promises up to 12 hours of normal use, and its main and front-facing camera offers 5 megapixels and 2 megapixels in resolution, respectively. The Huawei Honor Pad Note is priced at 999 CNY. 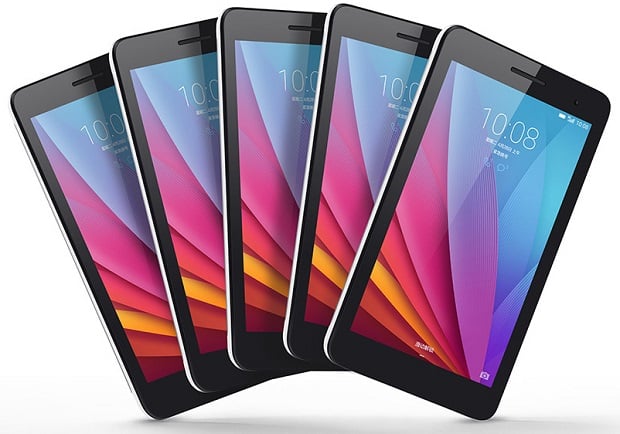 The Huawei Honor Pad is a smaller alternative to the Honor Pad Note. It’s a 7-inch slate with IPS LCD and 1024×600 resolution. Both its cameras offer 2-megapixel resolution. Preinstalled OS version, internal storage and amount of RAM are the same as those of the Pad Note, but the microSD storage expansion is only up to 32GB. There’s only a 4100mAh battery this time and a 1.2GHz quad-core processor based on ARM Cortex-A7. The Huawei Honor Pad costs 599 CNY (approx. Php4,300).

All three Honor devices are scheduled for release on May 7 in China. There’s no word on global availability yet.