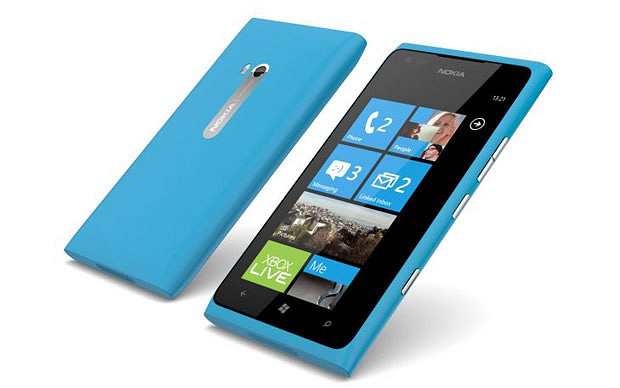 The flagship smartphone of Nokia for the year of 2012, the Nokia Lumia 900, was Nokia’s first ever super smartphone. Nokia Lumia 900 might be the answer for the long search of Nokia and Microsoft’s to regain the top spot. As we all know, two of the biggest corporations in the world in the name of Nokia and Microsoft declared their partnership to seek for a place in the heavily growing smartphone community. Also, this announcement confirmed that Nokia will be leaving the Symbian Operating System in 2016. The combination of these two giants seemed too impossible to happen until it did. Microsoft who was the leading manufacturer of the Operating System in personal computers will join forces with Nokia who was a major brand in manufacturing mobile phones. Actually, Windows Phone (previously Windows Mobile) was around quite sometime in the pocket pc race before this merge floated. What makes Nokia Lumia 900 so special? Well, we all know that iPhone and Android were now heavily dominating the market but why will this phone stand out even with the not so popular OS? Simply because it has a high-class and very durable hardware combined with the OS that is very refined, this will surely make any person think twice before buying a handset. The Nokia Lumia 900 will be sporting the new and upgraded Windows Phone 7.5 Mango which presents tremendous performance and astonishing user interface to its users.

It is also packed with a single-core 1.4GHz Snapdragon processor which will blow you away with its amazing speed and quick response. Mixing it up is the big 512MB RAM and a huge 16GB built-in storage. But please do take note that there is no micro SD card slot so it is not expandable. Plus, it has the all new LTE technology that will definitely give you the ultimate browsing and downloading experience surpassing the capabilities of HSPA with its 50MBps download and 25MBps upload speed.

Here are the complete specifications of Nokia Lumia 900:

This new offering from Nokia sure looks more promising than ever given these amazing specifications that will rule the high-end level. The device will run smoothly without any lag and with flying colors. We should not also forget its beauty and elegant finish that will absolutely attract the attention of smartphone lovers. For windows fanatics, this will be the biggest treat they will receive this year considering that it is really a full-fledged device but a cheaper version is also available in case you wish an affordable one in the name of Nokia Lumia 610. This may be the opening of a new opportunity for both Nokia and Microsoft because this a unique handset that you can easily compare head to head to other smartphone running Android or even the iOS.