The well-loved Microsoft Windows XP SP3 will soon bid their goodbyes to their users because Microsoft will be dropping support for Windows XP and Office 2003 in 2014. The Windows XP operating system has a large contribution to the large success that Microsoft had because of its user-friendly user interface and at the same time, having enormous features. Through its concise environment, it has received a huge amount of fans and up to now, they were still on the said OS. 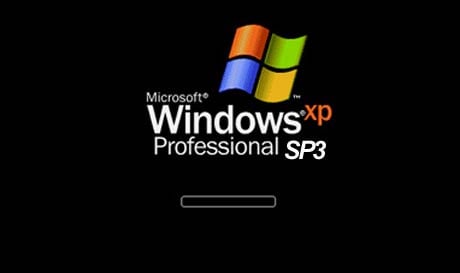 The drop of support for the Windows XP SP3 is not new and it’s not a shocking information anymore. As we all know, Microsoft already stopped their customer support for Windows XP SP2 way back in 2010.

But why will this happen?

As stated in Microsoft’s terms in created in 2002, they made the Support Life cycle Policy in which the Windows and Office products will get a 10-year customer support. The first 5 years will be called as the mainstream support and the last 5 years will be regarded as an extended support.

What does the drop of support mean?

It means that Microsoft will no longer release any update in the operating system, thus making it more vulnerable to attacks and will have more security risks. When April 8, 2014 comes, there will no longer be free and paid assisted support available for Windows XP SP3.

What can we do?

This action that is being made by Microsoft is obviously to convince users that they should be upgrading their operating systems to the latest one they have. Some users might have a bad time familiarizing the new system but it will be fine in just a few days. After all, they were still brothers under one mother.

Since the release of Windows 7, it already sold about 525 million copies around the world making its community of users grow larger day by day. By this news, more people will be obliged to upgrade if they don’t want to take any risks. Additionally, it is said that the new Windows 8 will have backward compatibility too. But regarding this rumor, we will only be able to confirm that after Windows 8’s official release.