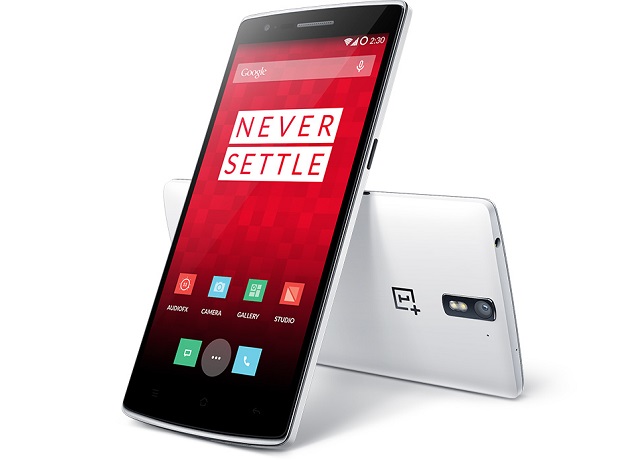 Startup company OnePlus has unveiled its first Android smartphone. With high-end features and CyanogenMod 11S, the OnePlus One is being touted as the 2014 flagship killer device.

That the OnePlus One claims to be a killer isn’t an overstatement at all. For one thing, this handset boasts 4K video recording with a quality that’s arguably better than the Oppo Find 5 and the Nikon D3100 DSLR camera. In terms of raw performance, the OnePlus One is a speed demon thanks to the quad-core Snapdragon 801 and Adreno 330 running under the hood, along with 16GB or 64GB of internal storage and 3GB of RAM. The display itself is magnificent; protected by Gorilla Glass 3, the OnePlus One sports a 5.5-inch display by JDI, with IPS technology and full HD resolution.

If there’s anything lacking in the OnePlus One, it’s the lack of microSD support. But in all fairness, it’s one small sacrifice for the great deal of effort the company has put into the device. Even the exterior design is worthy of respect. With the build made of magnesium, the phone only weights 162g—hence OnePlus is claiming it to be the world’s lighest 5.5-inch smartphone.

The Philippine isn’t among the initial countries to receive the OnePlus One, which is slated to release in major markets in Q2 2014. But we do hope it manages to arrive in our country. The 16GB and 64GB versions will sell for $299 and $350, respectively. Such prices undercut even the Nexus 5!