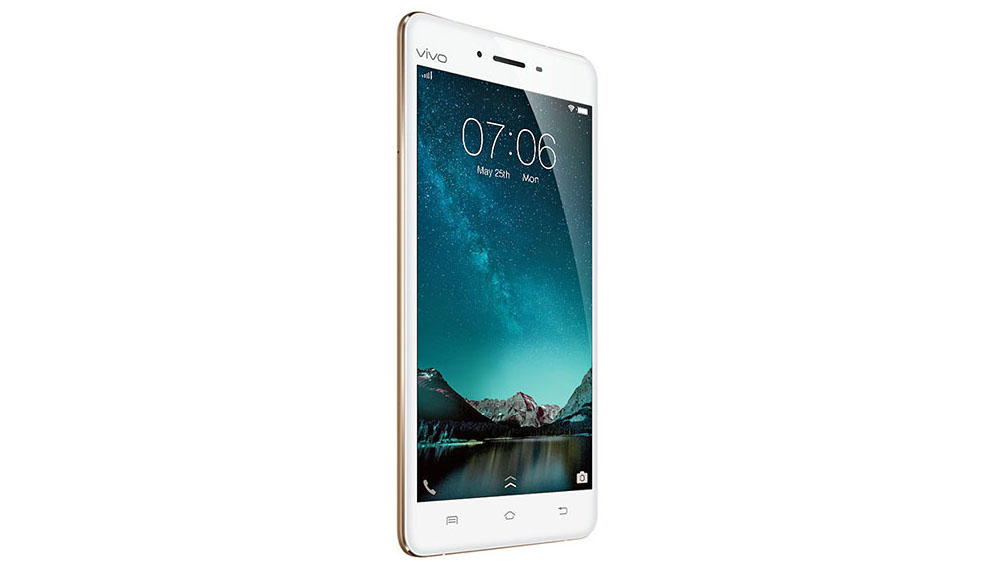 Now that Vivo has officially entered the Philippine market, it should pay to follow their international launches as well. The Vivo V3 that was recently announced in India is certainly something to look forward to thanks to its affordable price tag and decent specs. It features a 5 inch HD screen, 1.7GHz Snapdragon 616 octa-core CPU, 3GB RAM, and 32GB of internal storage.

The Vivo V3 comes with a full suite of connectivity options: 4G LTE, WiFi, Bluetooth, and GPS. Its imaging prowess is also quite respectable. You’re getting a 13mp camera with phase detection autofocus, as well as an 8mp front camera for selfies. It’s also a fairly stylish-looking handset, with a design that would put mainstream midrangers to shame.

Although Vivo does have a local presence, there’s no local availability or pricing yet. However, it is priced at INR17,980 or roughly Php12.5k after straight conversion just to give you an idea.