Back when the Vivo V9 was launched, the device was only available in two colors — Pearl Black and Gold.

We found the lack of color options odd, but then we realized that Vivo is keen on releasing new color variants of their smartphones several months after its official release — in an attempt to add some marketing boost and interest in the device. And as it turns out, they are trying to do the same strategy with the Vivo V9.

Back in April, the company announced the new Velvet Red color variant for the V9. This new color variant did a great job to make the device exciting again. A couple of weeks after, the company has released yet another flavor – the Vivo V9 Sapphire Blue. 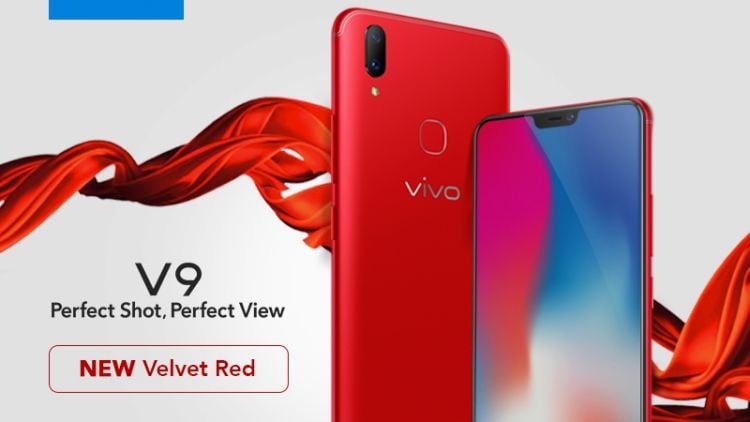 According to the official renders, this thing looks like a highly-saturated blue which clearly mimics the color of a Sapphire stone.

But other than the new color variant, it is the same Vivo V9 that we have reviewed before. It packs a 6.3-inch FHD+ IPS screen with a display notch on top and it runs on a Snapdragon 626 processor with 4GB of RAM and 64GB of internal storage. 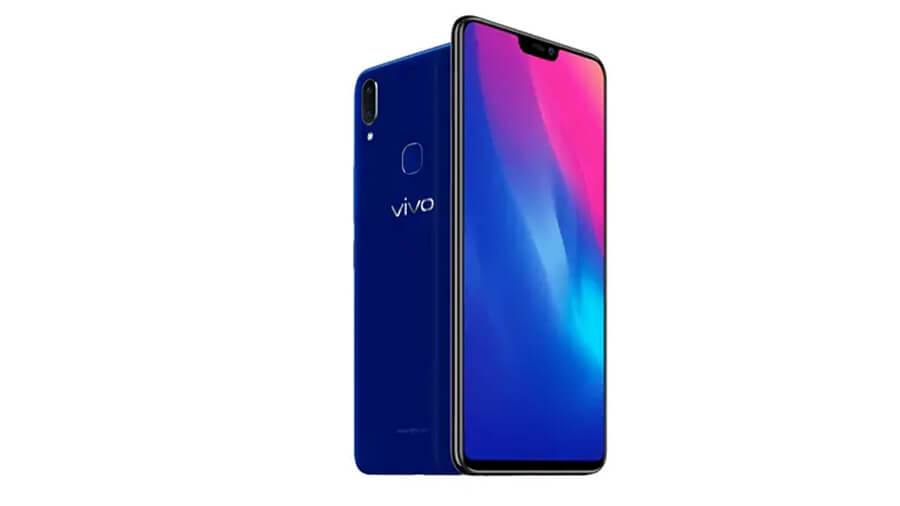 The front camera is a 24-megapixel sensor, while the two shooters on the back is a 16-megapixel and 5-megapixel combo. It uses Android 8.1 Oreo with FuntouchOS 4.0 and a 3,260mAh battery keeps the lights on.

The official pricing and availability of this new variant is still unknown. However, it is very likely to be priced the same as the previous models which retail for a price of Php17,990.