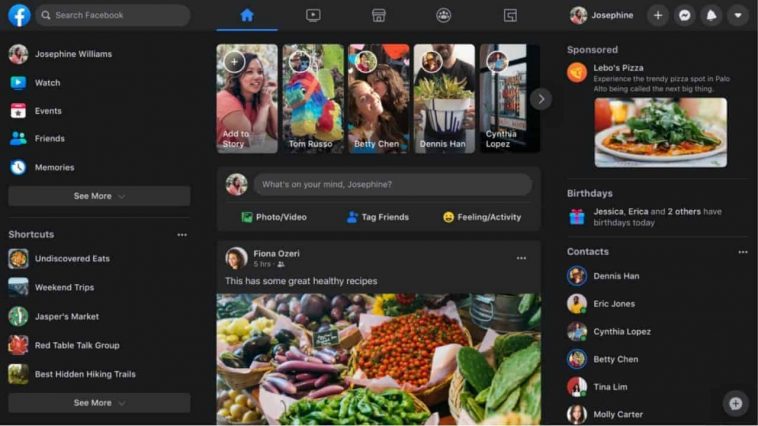 Facebook launched the new version of its website earlier this year, so already we know that the classic look would one day be gone.

There has been no information about the date, until Facebook itself started informing users that everyone will be forced to the new Facebook by September. Whether it’s a gradual process or a simple switch off is still unknown.

Together with the notification, the social media giant also asked its users for feedback and if there are missing features.

Facebook said the reason for the change is the shift of focus to mobile devices, which is pretty evident given that the new design clearly resembles a tablet look.

What do you guys think about the new Facebook? Are you using it right now?