Music is one of the most potent means of entertainment. Whether coming from a radio or from digital music player, there is something about music that keeps people hooked up to the very last note.

Even alone, music/audio is very effective. But when combined with another medium such as a video, the power of music to entertain is exponentially increased which makes the medium such a powerful tool in attracting audiences.

If you are an Instagram user, you would know for a fact of this truth given the rampant usage of videos with running background music which garnered many followers’ attention. 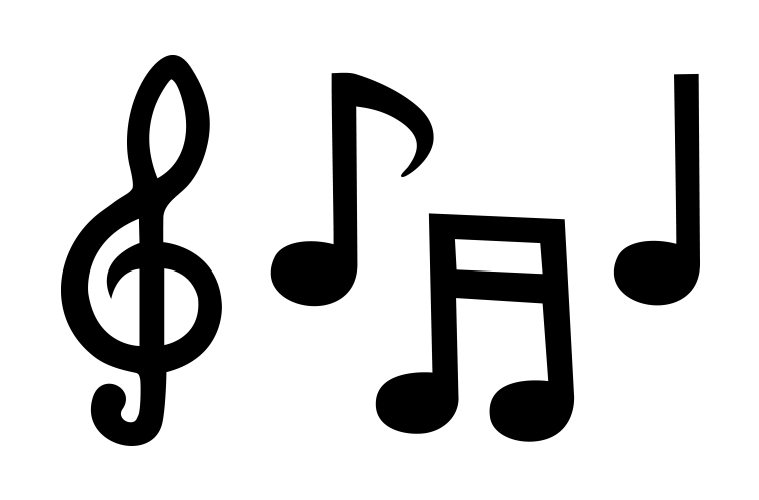 See also: How to get Apple’s Animoji on any device without spending $999

And no, I am not talking about you taking videos while playing some music in the background which is gathered by the device’s microphone. This is about blending two different media altogether in order to come up with something as amazing as a video with high-quality in the backdrop.

You must be a little bit techie to be able to tinker your way in editing videos with the right sounds in the background using the right software with a computer. If not, do not fret, here are some awesome tools you could use with little to some familiarization.

With the help of the following apps, anyone can easily add audio/music to any videos. 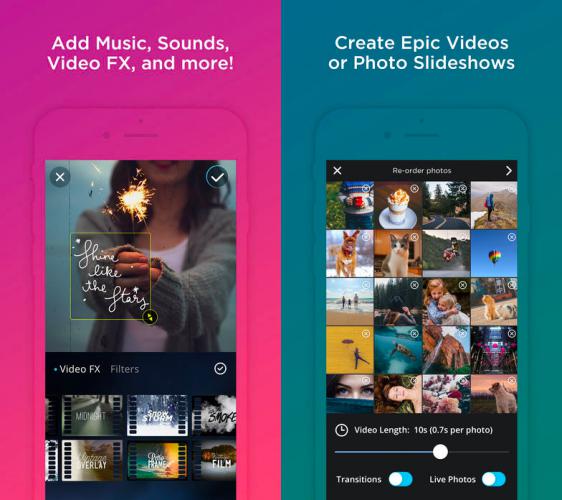 While Android users might cry in the idea that this app is exclusively for iOS users, VidLab is a simple app which mixes video and music as two separate files. Depending on your editing skill, however, the output can be as uncomplicated as making a full few-minute music playing as soon as the video started or even repeat in the process until the video stops. If you want an inexpensive application which gets the job done of putting background music into any video, you can never go wrong with Videoshop. For only $2, you would get a full access to the application’s features and filters which makes the editing process smooth and breezy. In case you’re wondering, there’s no PC version as it’s exclusive to smartphones. 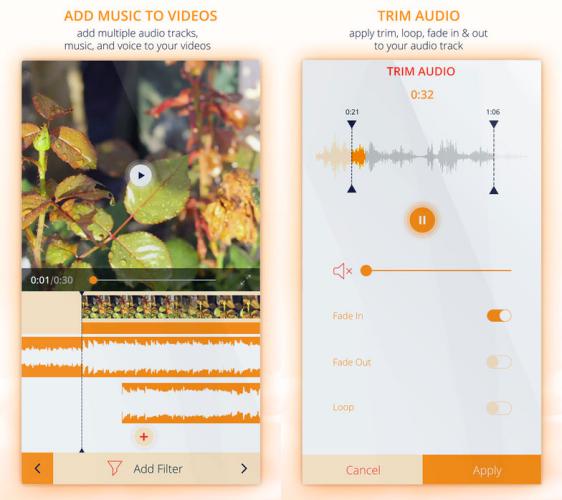 Good-looking interface and easy-to-grasp options are InstaVideo’s selling point which makes it a perfect tool for beginners. You may not have some previous experience tinkering with an app of this nature, but take a time to learn its ropes and you get an application that is intuitive even for the initially unwitting users. If adding music to a video is your only goal and not any major editing for the video itself, this program will simply suffice. 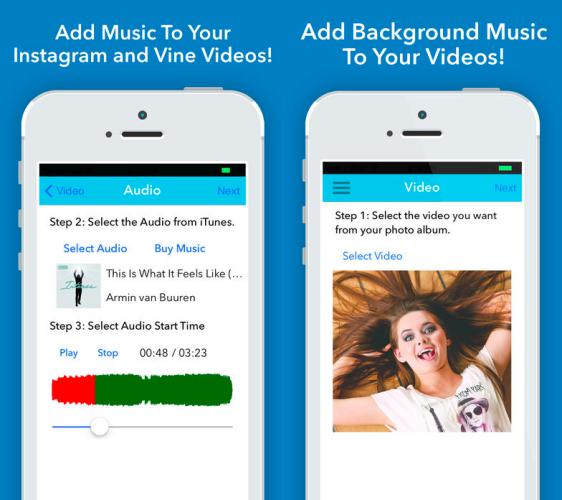 You know you are using the right app with regards to your concern about adding music to any Instagram video by using this app based on its name alone. Background Music for Video is what it claims to be: as straightforward as it sounds, its primary concern is to add interesting music to a video format medium. But like the rest of the apps that were mentioned in this list, this application is also exclusive only to smartphone devices.

So that’s it. There are a lot of free and easy ways out there to pump up your smartphone video game. These are just some of the apps that people can use and there are definitely more of them in the respective Apple and Google app stores. In case your favorite video editing didn’t make the cut, feel free to suggest them in the comments section below so we can add it up to this list.