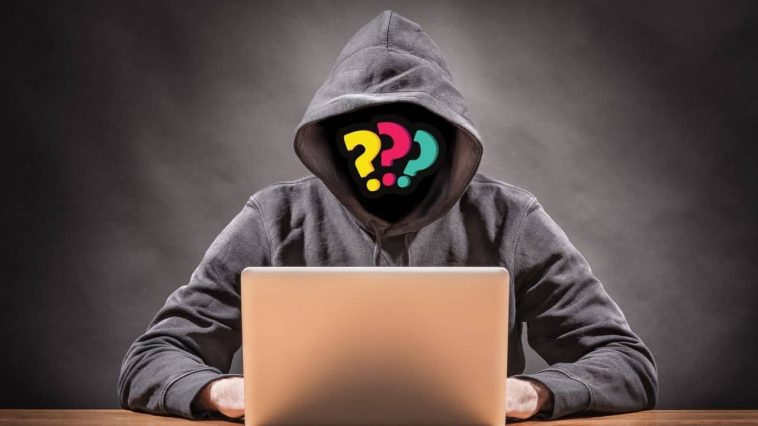 Want to get in touch with somebody thru social media? Make sure it’s your contact’s genuine account because there’s a good chance it may be a dummy or fake.

Per a survey commissioned by Kaspersky, at least 3 out of 10 users in Asia Pacific countries have had extra accounts that are dummies with fake names and photos. Interestingly, out of 1,240 survey respondents, the region with the highest number of users with fake accounts is Southeast Asia.

Explaining their need to hide their true identity, 49% of users said it was for exercising free speech without the repercussions on their reputation. 48% of users have used the dummies for fraud, including catfishing.