In an industry where nothing is ever stagnant and which progress is as fast as it can be, smartphone hardware manufacturers keep up with the pace by offering something new each year.

If the Moore’s Law is to be heed, this trend is meant to be made apparent every two years. Although not necessarily binding, there is half-truth to this law if you choose to cut it by half, that is. Such as what is indeed happening in the present.

While most consumers only see brands that deliver them the complete product, their more tech-savvy counterparts see it from within the innards. As such, when others see Apple, Google, Samsung, and the likes, the more technically-inclined individuals see Qualcomm, MediaTek, Nvidia, or Intel—the System on a Chip manufacturer whose hardware is essentially the “brain” of any smart device. 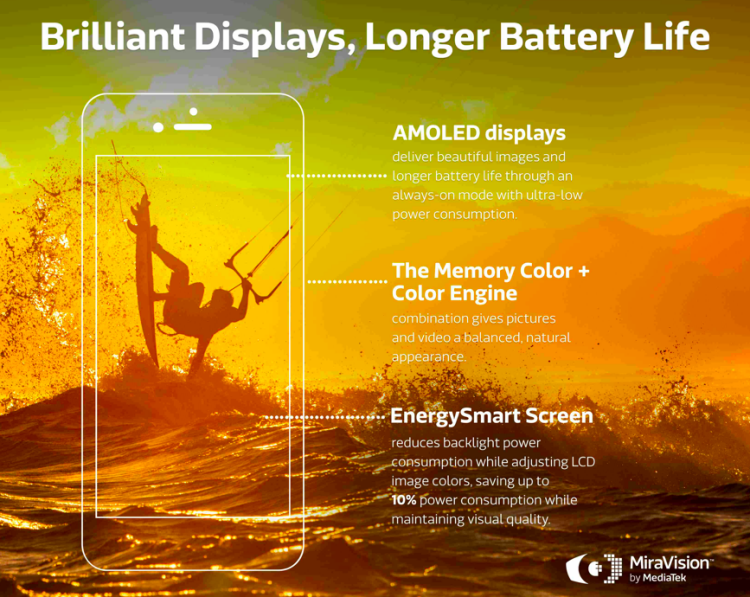 But System on Chip is more than just the mobile counterpart of processors we see on desktop or laptop. It’s the result of the assortment of all working components of a computer as placed in a single chip. Hence, taking the label literally, “System on a Chip” or SoC.

Essentially, our smart devices are like computers meant to fit the palms of our hands.

If you have been an avid follower in the tech scene, you are probably already aware of how MediaTek is taking the scene as far as mid-range devices go. Known for its SoC’s that offer fast computing while being less power-hungry than its competitors, Mediatek has once again taken center stage a few months back when it announced in public about the release of the successor to Helio P20, the Mediatek Helio P23. 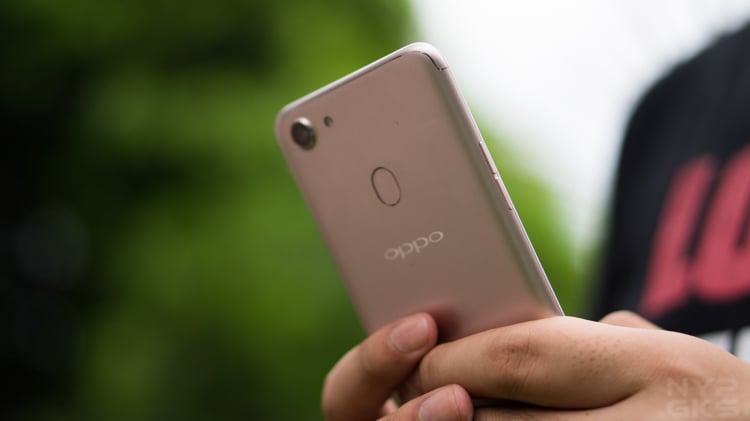 But like the chip it’s meant to surpass, the Helio P23 is—by today’s standards—still classified as a mid-tier SoC. Yet, to its credit, the Helio P20 was said to be at par with Samsung and Qualcomm’s high-end chip of last year.

While this supposed successor failed to live up to the same height as its predecessor has attained, the good thing is that it is not a bad middle tier SoC either.

Employing the same hardware architecture as its predecessor which splits an 8-core processor into a cluster of two, Helio P23 was poised to deviate a bit by inhabiting a clocking speed that differs between two segments.

Unlike the P20 whose clocking is at an equal balance between clusters, the P23 downclocks its other half to just 1.6 GHz as opposed to the other’s 2.3 GHz but without affecting system performance in comparison to P20. If anything, this only means that the P23 is more power-efficient than the P20 which saves the device of its needed battery charge.

This ability to compensate in performance despite lower power consumption is thanks to Mediatek’s ingenious implementation of CorePilot 4.0 technology which keeps power in full sync with optimal system performance.

But a pair of system performance and less energy consumption are not just the key selling feature of this SoC alone. For the first time ever, a smartphone device running on Mediatek Helio P23 is now able to enjoy 4G/LTE connection on two SIMs at once as opposed to recent years’ single 4G/LTE connection at any time.

For users who are not loyal to just a single network provider, this gives enough room for consumers to compare-and-contrast of which telecom provides the best LTE connection at whichever places.

Perhaps the greatest highlight of this Dual SIM, Dual 4G VoLTE/ViLTE are those users who rely on the quality of their internet connectivity when making calls instead of the old method of paying for calls on the by-the-minute charges.

Last but not the least, Mediatek Helio P23’s power to tap onto two cameras at the same time when taking high-quality photos or videos makes for another selling point for this SoC on a mid-tier device.

Unique to this chip, Mediatek’s Imagiq 2.0 suite offers users advanced camera features which utilize a 13 + 13-megapixel dual camera system which enables versatility to users. This include tapping on the two cameras’ color+color or color+mono sensors in addition to other features which makes any device a compelling tool for shutterbugs in taking photos or videos using a handheld smart device.

With all these new features, would you be willing to try MediaTek once again? Or would you rather stick with Qualcomm’s Snapdragon processors? Let us know in the comments below.

Disclosure: This article was published in partnership with MediaTek.