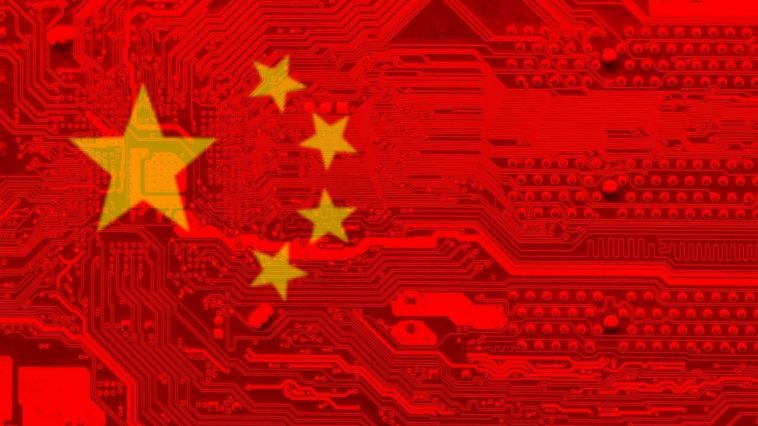 Proclaiming its good standing in the global stage, the Central Committee of Chinese Communist Party has revealed its plans to become one of the world’s top innovators in the coming years and will be entirely self-sufficient in the tech space within 15 years time.

The announcement comes following a Committee meeting held earlier this week which discussed China’s plans for the next five years, 2021 to 2025, involving both social and economic policies. But it went so far as to extend the prospect to go beyond 2025 to up to 2035.

The statement does not come any more obvious and is a clear resolve of the country over the United States imposed trade ban that sees the communist country in hot water over certain trades, particularly in the technology industry.

Part also of the interest to boost the country’s technological advancement is for economic reform, which at the micro-level takes root in its citizens’ improved productivity. Thus, a plan that will push for enhanced domestic technology-based consumption and thereby a driver of the intended growth.

China’s motivation to improve its economy can be drawn as far back as the 1970s when its leaders had a commitment to uplift its status to a “moderately prosperous society.” With it achieved, the new plan is set to bring the goal even higher based on the number of its citizens lifted out of poverty and the nation’s GDP per capita.