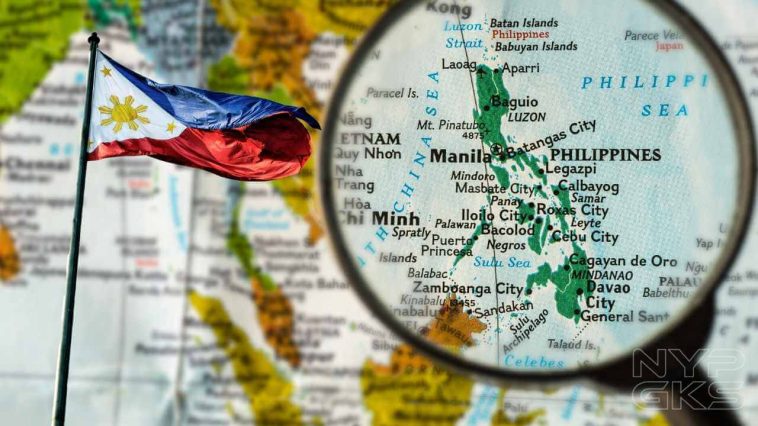 As an aid to battle the COVID-19 pandemic, Google released a community mobility report which shows trends and changes in people’s movement in 131 countries from March 16 to 29. The report is specific to public mobility in areas such as shopping malls, restaurants, groceries, pharmacies, transportation hubs, parks, workplaces, and residences.

According to Google, the report is their way to help communities and health officials across the globe in crafting data-driven responses to fight the COVID-19 crisis. With this, governments may get insights on whether policies such as a lockdown have changed people’s movement in a specific time.

The Philippine report shows that visits to transport hubs such as bus terminals and train stations declined by 82%. Meanwhile, 81% drop in people going to recreational and retail places like malls, restaurants, movie theaters, and alike.

In addition, mobility in groceries and pharmacies, and parks both declined by 59%. On the other hand, the workplace had a significant 54% decrease.

As expected, people tend to stay more often in their homes evidenced by the 26% increase in mobility in residences.

The results were unsurprising since the whole island of Luzon has been under the enhanced community quarantine (ECQ) from March 17, almost at the same time as the data from the research.

Additionally, the government suspended public transportation and shopping malls. While most employees in both the public and private sectors no longer go to their offices. Other provinces also have followed suit but on a different time, while some have more relaxed measures.

How are we tracked by Google?

Data in the report come from Google users who allowed “Google Location History” in their devices. This is the same feature that Google uses in “aggregated, anonymized insights” in Google Maps. Google has billions of user-data, probably one of the largest datasets available for use right now.

The tech company, however, emphasized that the report should not be used for medical treatment, diagnostic or prognostic. It also cautioned that location accuracy varies from places and region, thus it is not advisable to compare the changes to other places.

Data from other countries

Italy and Spain, the hardest-hit countries in Europe have a decline of 94% in mobility in recreational and retail areas. Meanwhile, countries like the United Kingdom and France have 80% decline, similar to the Philippines.

In the United States and Australia, movement of people lessen as the decline reached 50%. In contrast, Japan and Sweden who chose different approaches, only had a 25% decrease. While South Korea, who had successfully contained the coronavirus, only had a 19% decrease.