In terms of apps available, there’s a big difference between Google’s Play Store and Apple’s App Store. The latter might have a lower app count, but their offerings are far more credible than the millions of apps available in Google’s.

So, how does the App Store managed to keep its app portfolio way more credible than the Google Play Store? The answer is Apple’s meticulous app submission processes — that’s why fewer apps make it to their store. As you know, Apple applies high standards in everything they do and associated to. 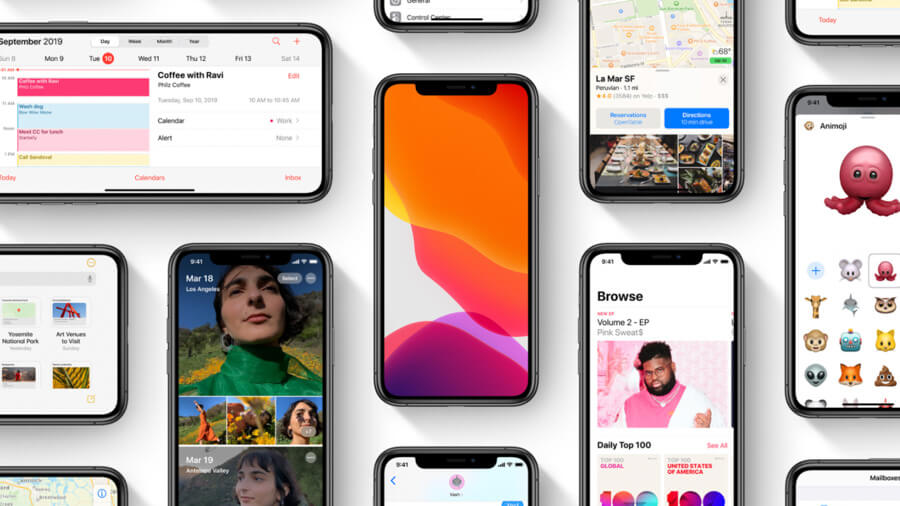 Obviously, that’s not the case with the Play Store. Google’s laid-back app submission process easily allows inferior and sketchy apps to get in. Specifically, apps that displays tons of ads, some are even beyond annoying and disruptive.

That’s about to change as Google has started to remove apps that violate its policies, and those of the users. Back in April 2019, Google has already removed a number of apps that abuses permissions and guilty of ad fraud.

Now, it’s said that Google has removed around 600 apps from the Google Play store and even completely banned its developers. This is due to the said disruptive ads and ad fraud.

One of those developers is Cheetah Mobile. Last year, Google removed one of its popularly sketchy apps. But now, the company completely removed all of Cheetah Mobile’s portfolio on the Play Store.

Google revealed that they have developed new technologies that will help determine disobeying app developers to protect Android users. They’re using technologies like machine learning, and more, to finally sort out and improve the apps offered in the Google Play Store.